With a lustrous, decades-long career as a landscape architect, designer, critic and theorist,

has been instrumental in questioning Modernism, defining Post-Modernism, and designing landscapes that merge sculptural forms with modern science and philosophy. After receiving a Master of Arts degree in Architecture from the

in 1965 and a PhD in Architectural History from University College in London in 1970, Jencks earned a reputation as a visionary and an innovator in academic and practical aspects of architectural theory and practice. His work includes award-winning projects such as the Garden of Cosmic Speculation, Spirals of Time and the recently completed Northumberlandia—the largest landscape sculpture in the world. Currently dividing his time between lecturing and designing landscape projects in the U.S., the U.K. and Europe, Jencks delivered a keynote speech at the

in Singapore last week, reflecting on the past, present and future practices that continue to change and shape the built and un-built environments around the world. 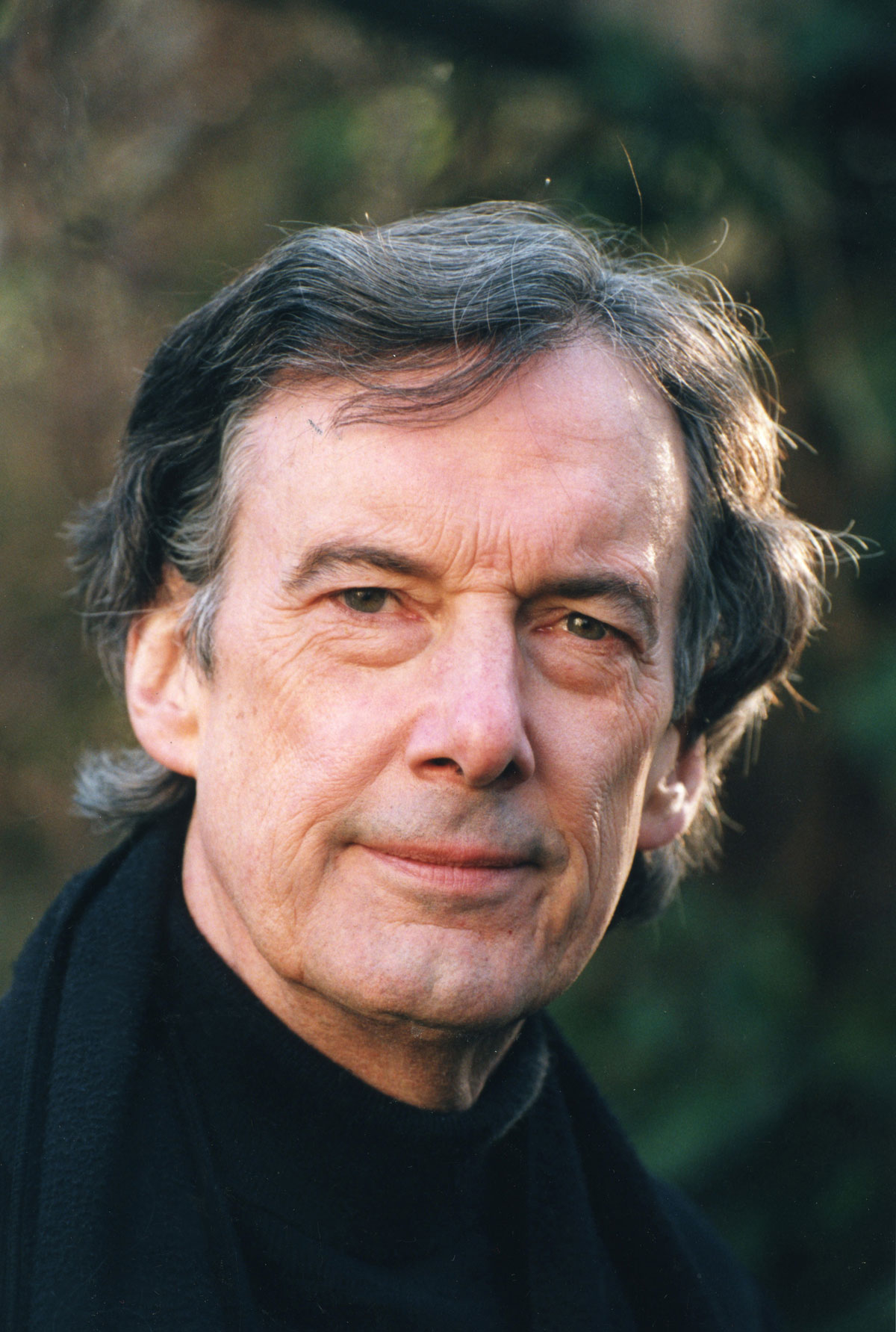 Interior Design: You’ve participated in the World Architecture Festival in its previous years. What do you feel is the value of offering an event of this scale to the architectural community?


Charles Jencks: The World Architectural Community, to give it a title, needs to meet in important places, such as the

and the World Architecture Festival. The global community has had several outlets like this since the Congrès Internationaux

Moderne (CIAM) started in the 1920’s, and then went defunct in the 1950’s. Of all these world meetings, the most serious and vital of the debates takes place at WAF and, thus, a true international discourse emerges. It is the five days of vital juries and discussions resulting in awards that give credibility to the international values and keep architects committed to a global culture. This commitment is rare and fragile because of the larger economic global powers. In short, WAF is becoming the conscience of international architecture, and could be, with minor additions, the major world forum for architecture.

ID: The theme of WAF this year is “50:50 Looking Back, Looking Forward”. Why do you think it is important to examine the changes in architecture and urbanism in the last 50 years?


CJ: Singapore in the last 50 years has had much better balanced growth than most global cities, particularly its competitors in the Emirates and Asia. It has managed to excel in contradictory ways, with a high level of urbanism, ecological invention, economic development, mass housing for 80% of the population, a URA (Urban Redevelopment Authority) given proper control, and an enlightened architectural program. Thus, one can clearly see the 50-year growth and transformation, and its 50-year lessons are well known. It, thus, becomes a “thought experiment” on a world level for thinking about how to resolve incompatibilities. In 50 years, it appears to have almost squared the circle.

ID: What are some important issues that you hope this year’s WAF theme will raise among the architectural practitioners?


CJ: Three obvious problems to address at WAF and also Singapore, are: the opportunities and danger of “Bigness”; the next step of a more convivial urbanism for walking and bicycling or “cities for people”; and the next step beyond the reigning style of “Generic Individualism”, that is, a truly personal and artistic expression alongside the generic.

ID: This year’s WAF also coincides with the 50th anniversary of Singapore—the city hosting WAF and the city that has seen a tremendous change in its architectural landscape over the last 50 years. Is Singapore a good example of how cities are evolving architecturally?


CJ: Singapore’s transformational growth is certainly in the right direction but has yet to reach the highest level of urban and architectural evolution, although it appears to be on the verge of this. Its green landscape of the Marina Bay Sands, of course, is without parallels in the world, but the architecture, art and urban paradigms still have a way to go.

ID: What implications do you think our changing views of the future have on the future of architecture? Are we heading in the right direction?


CJ: My WAF keynote speech was called “Generic Individualism: The global style and the next step.” The title is obviously a hybrid or oxymoron between, on one hand, the Generic and Universal and, on the other hand, the Individual and Unique. This mixture or contradiction exists because of social desire, and the mass customisation aided by the computer, following the Post-Modern revolution declared by Marshall McLuhan in the late 1960’s.


As a style, it is big in scale, repetitive, anonymous, abstract and stereotyped—that is, following the Modernist Universalism of mass production. And in the last ten years, following other global practices, it has become individualised, varied, plural, mixed, related to ethnic identity, ornamented, enigmatic, evocative, full of feeling and green elements—that is, a direct part of the Post-Modern agenda.


As a city-state, Singapore has pushed this oxymoronic style further than other global cities, although the mayors of many enlightened areas are also trying to innovate in similar ways—such as Melbourne and New York.

ID: What is it like to be on the panel of judges for the World Architecture Festival?


CJ: It’s very enjoyable, fast moving and you have to be quick witted to listen hard!

ID: What precedents do you think these critiques and awards set for the architectural profession at large?


CJ: A continual set of precedents is created, which may need more amplification in the media or publications.

ID: Is are some highlights this year at the World Architecture Festival?

’s talk “Singapore 50:50”, because he really knows Singapore’s historical growth, which is so fascinating. Also, the keynote speech on the future by

, a future prediction that was based on the various methods of rigorous forecasting.

ID: What topic or theme would you like to see at the next year’s World Architecture Festival?


CJ: A comparison of three global cities—Berlin, New York and Shanghai—made in a systematic and enjoyable way.

ID: What do you think is the lasting responsibility of architects and designers to the public with the buildings they design?


CJ: Obviously, the architect has three different publics, with varying tastes and requirements, all of which have to be honored: 1) the clients and developers who commission the buildings; 2) the local users and public who pass through them; and 3) the unborn generations of people and animals who have a right to live happily in them.