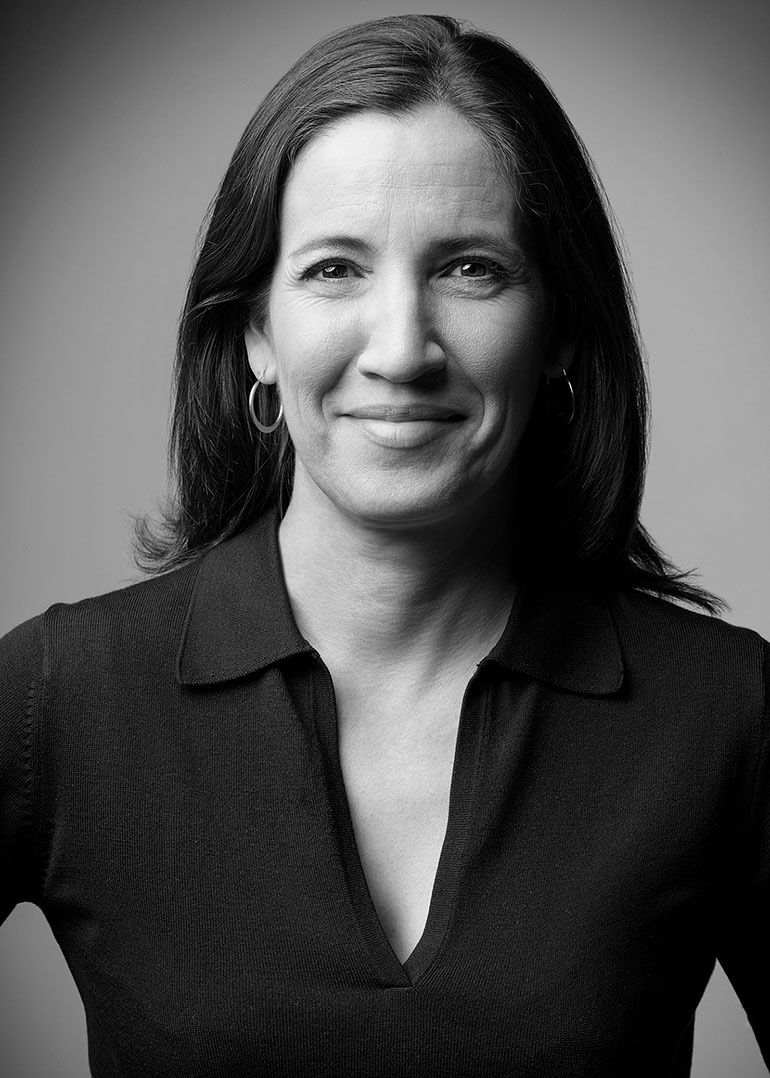 Tacos, soft-serve, Philly cheese steaks, even new and distressed denim. All are attainable via the food trucks populating our streets—so why not design? A stretch? Not if you’re Verda Alexander, Studio O+A co-founder, Interior Design Hall of Fame member, and equal parts artist and designer. An innovator and disruptor by nature, she conceived a recent endeavor, the Food for Thought Truck, as a “a nomadic thing,” i.e. a mobile design studio making stops at underserved communities and creating site-specific, design-y endeavors. At heart a social undertaking “showing designers could do something for good,” the Food for Thought Truck has traveled 1,510 miles through California. Starting in Studio O+A’s home base in San Francisco, it stopped in Fremont, San Jose, Bakersfield, and Los Angeles as it partnered with local non-profit organizations to open residents’ eyes to design’s potential. Meanwhile, the FFTT was simultaneously a stimulus for O+A’s young designers, taking them out of their comfort zone and making them scrappier.

Alexander was born in Nicaragua and studied fine art at San Jose State University and landscape architecture at the Harvard Graduate School of Design and the University of California, Berkeley. She and Primo Orpilla established their studio in 1991 in Fremont, California, and moved to San Francisco in 1996. A true powerhouse in workplace design, Studio O+A currently has a staff of 45. Interior Design sat down with Alexander to find out about the origins of FFTT, upcoming Studio O+A projects, and how she felt driving a truck on the 101 freeway.

Interior Design: Tell us about your overall thesis for the Food for Thought Truck. What was its catalyst?

Verda Alexander: Lately, I’ve been spearheading alternative projects that challenge our design process and get us to think differently. I was also looking for new challenges aligned with my art practice. I was actually inspired by a number of social practice artists, including a former professor, Jon Rubin. He did a project called Conflict Kitchen [with Dawn Weleski, the project co-founder and co-director].

ID: The truck was an erstwhile gelato vehicle. Where did you find it and how did you transform it into your traveling design lab?

VA: We got it from a Berkeley entrepreneur who was thinking of changing from a career in finance to one in gelato. He ended up not using the truck. The first thing we did was open it up to make it more inviting. We cut most of an entire side out so that it could swing open and down and create a platform for gatherings and activities. Graphics are decals that we could change at every stop. Due to cost constraints, the inside is fairly modest: just a few cabinets, a pin-up board, and a small bench over the wheel well.

ID: Can you briefly describe the design project for each city?

VA: In San Francisco, we turned the truck into a mobile park that we drove to different parts of the city. It was outfitted with a real grass carpet, hanging plants, and a soundtrack of bird sounds. I called it the Fern Palace.

In San Jose, we partnered with SJ Made, an organization helping beginning retailers. They created a retail pop-up space in a parking garage to activate a downtown space. We camped out in front of the pop-up shops and offered design services to improve their spaces.

We partnered with the organization Public Space Authority in Fremont to temporarily activate a three-acre space with events and food trucks. We met with the community and determined a need for an addition to their mini golf course. We designed and built hole number four as a tribute to Kristi Yamaguchi, Olympic skater and Fremont native.

Our goal in Bakersfield was to revitalize downtown. We worked with a passionate local architect who set us up in the parking lot of a coffee shop/creative hub and notified the residents. During our week-long stay, we hosted events to generate ideas. We left behind a park bench and embellished the parking lot with a spray-painted stencil pattern.

In Los Angeles, we partnered with River LA, dedicated to bringing awareness and thoughtful development to the Los Angeles River. We created signs, like historical markers, and placed them around the city to orient people to the river.

ID: By the way, had you ever driven a truck?

VA: No and I was nervous. But several in our office had experience. When we got to L.A., I had to get in and hop right on Highway 101. It was like jumping out of a plane, but I got the hang of it immediately.

ID: Speaking as both artist and designer, how does art influence design and architecture, and vice versa?

VA: I think art is about asking questions, and design is about solving problems. I like to do both.

ID: O+A is such a force in workplace design. What do you see as major considerations in this arena?

VA: I think we need to concentrate on making spaces where we can really focus and get work done. I hope that designers and clients will get more serious about creating spaces that utilize fewer resources, are better for the environment and our health, and help us connect with humanity.

ID: What are some of O+A’s upcoming projects? What about your own artistic endeavors?

VA: [We are working on] a second phase for Slack’s headquarters in San Francisco, an innovation lab for McDonald’s in Chicago, and a pro bono mural “Love Good Color,” which I’m doing in San Francisco. One of my own projects is a public art commission in Seattle: two works on opposite walls of a ground-up apartment building.

ID: How did growing up in Nicaragua inspire you?

VA: I was raised by my mother, who had spent most of her life in a rural village in Central America, and by my father, who was a scientist. My upbringing taught me to question like a scientist and solve with ingenuity. My mom could wield a machete and clear the underbrush like no one else.

ID: What currently inspires you?

VA: Art, of course, especially art and artists that are transgressive and interdisciplinary. The same goes for design and designers. I think of Allan Wexler, Kurt Schwitters, Jorge Pardo, and Ai Weiwei’s Fake Design.

ID: Other favorites: books, films, interiors embedded in your consciousness?

VA: I just read Breakfast at Tiffany’s by Truman Capote. He has such a way of creating characters and spaces. Sometimes I watch films and focus more on the spaces than the characters. I watched “A Single Man” twice. Some of the most brilliant spaces were in Peter Greenaway films, like the very dark “A Zed & Two Noughts.” Others: “2001: A Space Odyssey,” “Gattaca,” and “Breakfast at Tiffany’s.” I have a secret love for some sitcom interiors: the apartments in “Frasier” and “The Good Wife.”

For additional images from the Food for Thought Truck’s journey, keep scrolling >