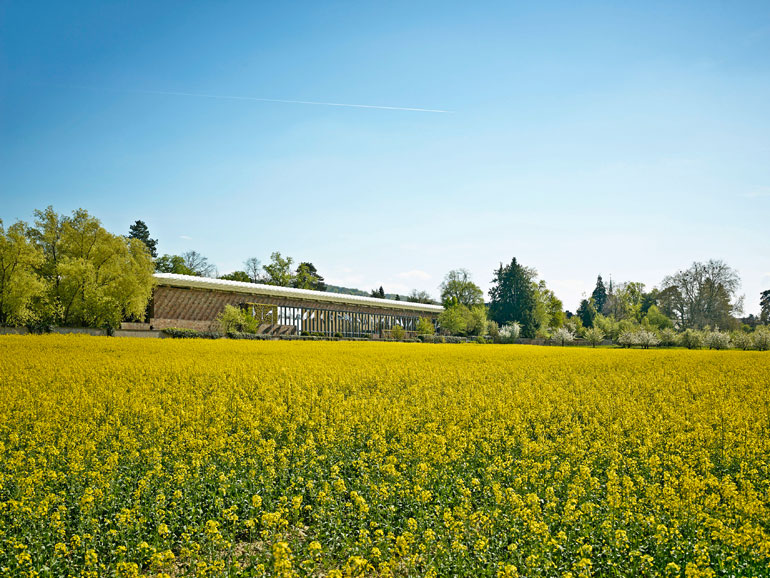 The Beyeler Foundation, opened in 1997 and now the most visited art museum in Switzerland, has invited 11 international architecture firms to submit preliminary designs for a planned extension.

The Foundation, created by Swiss art dealers and collectors Ernst and Hildy Beyeler, is housed in an award-winning building designed by Renzo Piano, surrounded by a lush garden park on the outskirts of Basel, the Beyelers’ home town. But in the scant two decades since the opening, the permanent collection has also almost doubled, and the museum now mounts three or four major exhibitions a year and sponsors an extensive education program. So the recent opportunity to acquire the 9500 sq. meter Iselin Weber Park, directly across a small road from the museum’s own grounds, was quickly seized, with the Foundation agreeing to preserve and maintain the previously private park.

The extension, significantly smaller than the main building, will be privately financed, with some 50 million Swiss francs already promised by the Wyss Foundation and the Daros Collection. A timetable and a projected opening date for the extension will not be announced until the financing is complete (acquisition of the new property, building costs and the estimated operating and maintenance costs for the first ten years) and the municipal planning permission has been officially granted. 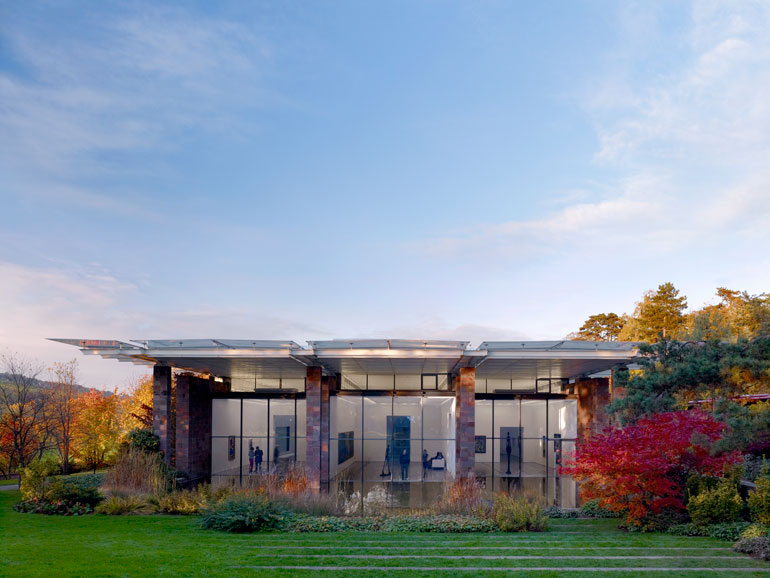