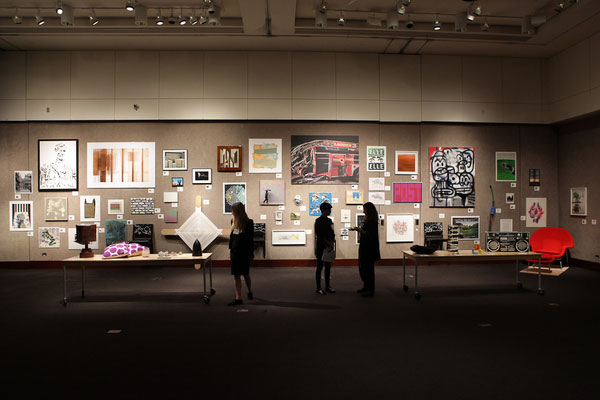 . Close to 600 people packed into the space, hovering around 65 lots including furniture, photographs, sculptures, and paintings. As the clock struck 8:15 pm, the bidding wars stopped—the evening’s final tally is $292K raised for the organization.


The event marked a special anniversary for the Design Trust—the 20th year since its founding and the 15th auction. President and founder Andrea Woodner—who will be

in December, said with enthusiasm, “We’re on a roll. 2015 is presenting us with a full slate of projects, from working on affordable housing and retail to reconnecting Flushing Meadows Corona Park to its surrounding neighborhood.” The initiatives of the organization seem to become more and more ambitious with each passing year.


Excitement was readily tenable as attendees fawned over the lots. Highlights included

a paint-on-leather piece by Selvaggia Armani

, both of whom are frequent contributors to the pages of

magazine. And of course, there were a smattering of

chairs for auction, a popular item every year. The generosity of the designers and artists who donated was only matched by the bidders.


The feeling of the evening may have been best captured by

editor in chief Cindy Allen, who said, “Tonight is not just about raising money. Tonight we build community.” 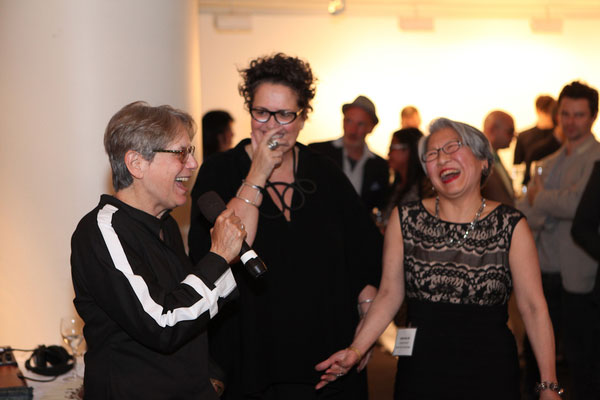 editor in chief Cindy Allen, and Susan Chin, is executive director of the Design Trust For Public Space. Photo by 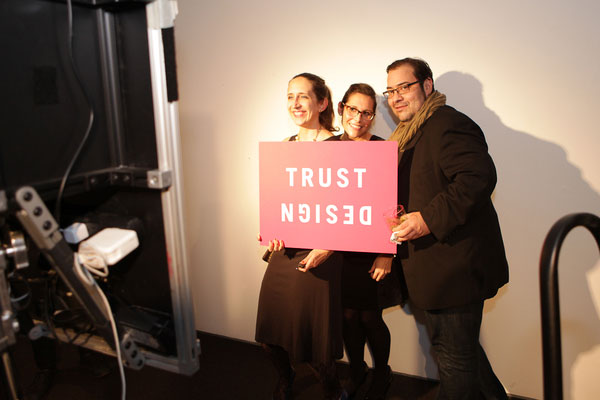