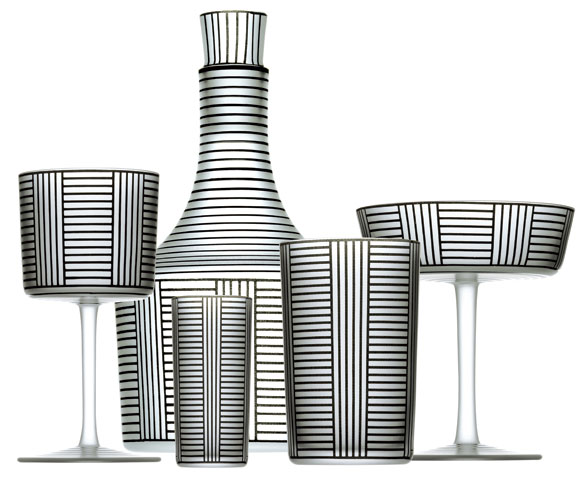 One of the most important Art Nouveau/Jugendstil workshops that grew out of the Vienna Secession was the Wiener Werkstätte, an Austrian design collective established by Josef Hoffmann and Koloman Moser with an aim to market their wares to a broad consumer base through retail outlets.


Picasso and Braque, revolutionary leaders of Cubism, never stopped experimenting and continually stretching established boundaries. In 1912, Picasso began executing a number of papiers collés, a technique of pulling together, pulling apart found objects – wood, string, newspapers, enamel that lead to his collages of guitars, two of which were exhibited in “Picasso Guitars 1912-1914” from February 13 to June 6, 2011 at the 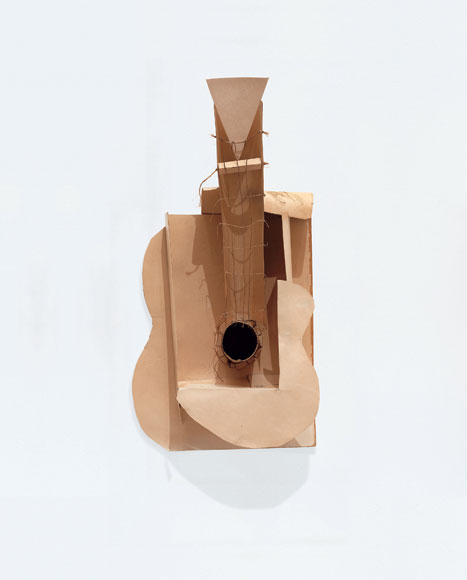 Cologne, Germany, hosted the single most important presentation of Modernism, “The Sonderbund Exhibition,” in the summer of 1912, charting the developments in the latest movements in painting and the plastic arts by means of 577 canvases and 57 sculptures by 173 about-to-be universally recognized artists from Cezanne to Picasso. What started as a novelty between Picasso and Braque lead to a breakthrough in Cubism influencing the decorative arts and geometric buildings seen in the work of Czech cubist Pavel Janák. 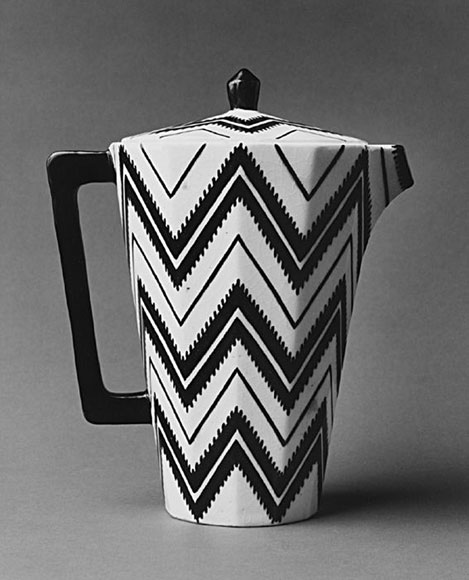