2012 Design Is… Award Competition Gets Underway 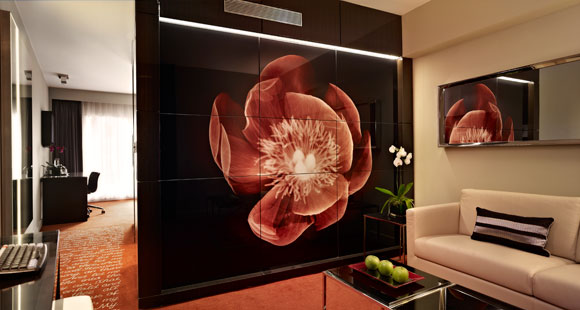 , is now accepting submissions for 2012 from design practitioners across the professional spectrum. Entrants will be vying for Shaw’s coveted prize, a promotional package that includes advertising in major industry magazines, as well as $2,000 for donation to the winner’s favorite charity. “The entries we receive from around the globe reflect both regional and cultural differences, but have in common a transparency as to how design is making more effective human interaction possible,” says John Stephens, Shaw vice president. Shaw has given away upwards of $60,000 since the Design Is… Award debuted in 2006. Competitors are judged not just on the basis of flooring, but on the overall quality of the projects submitted; as per the competition’s title, the work should address the meaning and purpose of design in the broadest possible sense. Last year’s winners came from around the globe, and included projects like London’s

offices in Atlanta. Headlining this year’s jury will be Lucy Baraquio, senior design manager for