So, firms have more work, and they’re staffing up to meet this demand. Total employees for these Giants just hit 6,580, the most in five years, and the average fees earned by each staffer rose 11 percent, to $130,000. But one global refrain is undeniable: The dichotomy between flourishing businesses and stagnant employee salaries is widening. Since


It’s hard to say if we’ll see salary growth anytime soon, but the design business is undeniably thriving. That’s reason enough to pause to toast even better times ahead—at the newly renovated hotel bar of your choice, of course. 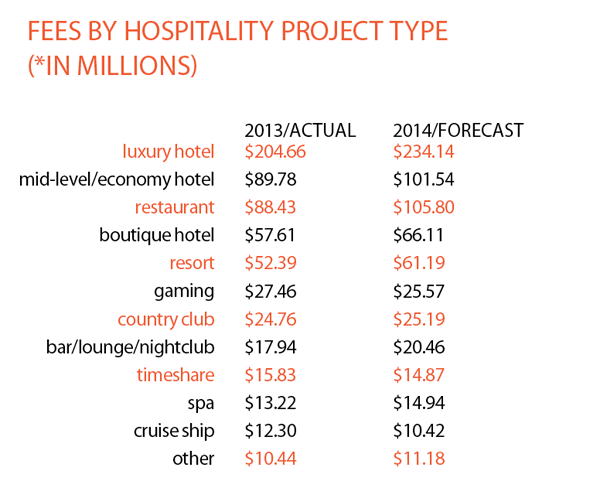