While the volume of work has risen, the jobs haven’t changed dramatically. New construction has trumped renovation, 56 percent to 44 percent, for about four years now. Contract work remains he biggest slice of the pie at an unchanged 35 percent. Hospitality jobs rose slightly to 18 percent of the total, up from 16. Health care remained at 15 percent. Government work has declined for the third straight year, down to 7 percent. Two-thirds of the Giants worked on residential projects in 2012. Of those, 80 percent took on mixed-use/condominium jobs. That’s a steady rise from 73 percent two years ago. 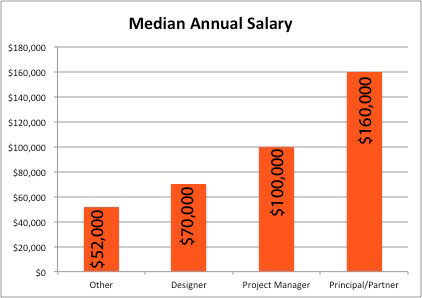 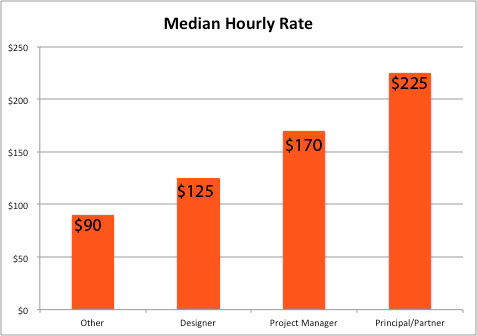