2014 Sunbrella Future of Shade Winners Create Shade, Plus Much More 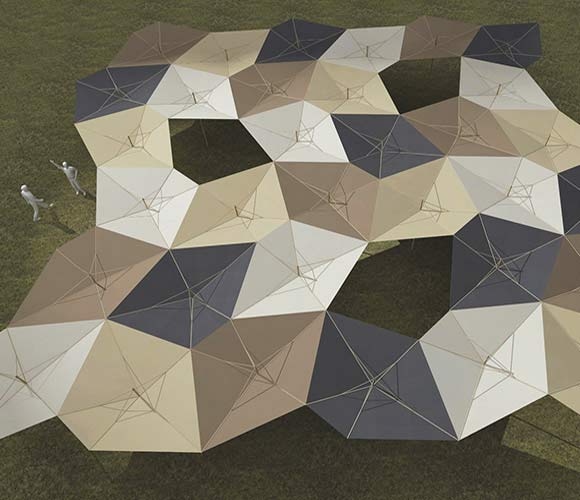 
An important aspect of design is the use of light and shade to create emotion in a space. Just as light raises the spirits, shade protects from the sun’s harmful rays, prevents the buildup of heat and helps to define spaces.

. Their designs create protective shade spaces, but also explore how shade structures can do more.


The Yanay Hotel, created by

and Diéguez-Fridman of Mexico, won an honorable mention for its playful interpretation of a traditional tent that uses Sunbrella to create a fabric structure inspired by Japanese origami. Rojkind envisions the structures as a series of hotel rooms; during the day, they provide protection from the sun, while a night they glow with light from within. 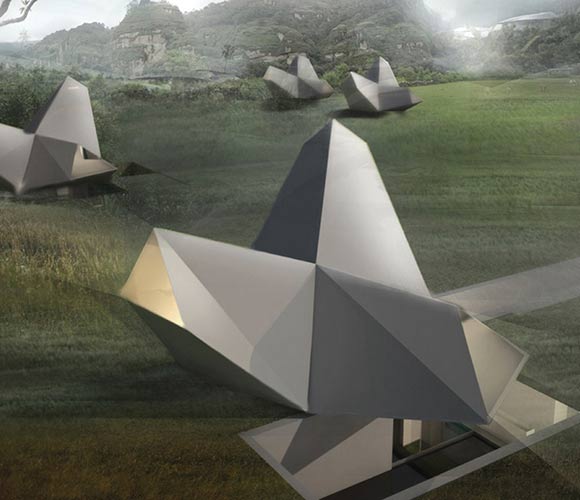 Flagship, created by Joao Araujo Sousa and Joanna Silva of Joao Araujo Sousa Arquitecto in Portugal, channels Portugal’s seafaring heritage by combining 240 flags made from Sunbrella fabric with a transparent glass structure. The resulting pavilion provides a solution for an over exposed coastal site. An entirely recyclable glass structure combined with the 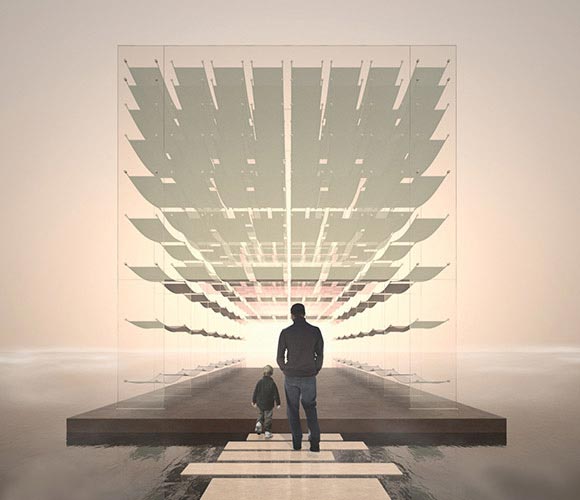 to see more shade concepts from the 2014 competition and join the conversation about shade design by using #futureofshade in social media.