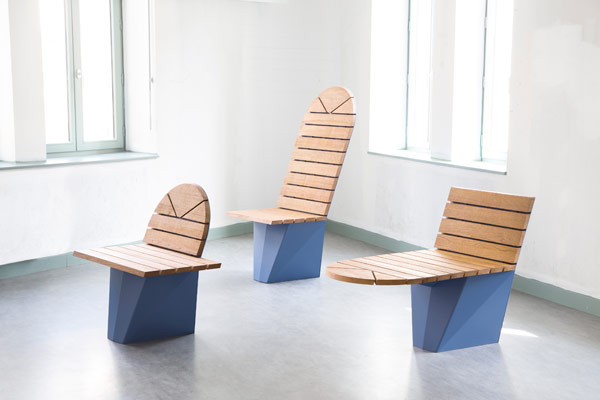 In the past decade, Norway has become exceptionally good at showcasing its homegrown design talents to the world. This year in New York the annual “InsideNorway” exhibition celebrated its eighth appearance at ICFF while a new show, titled “Calm, Cool and Collected: New Designs from Norway,” debuted at Wanted Design.

Fast forward to this year’s London Design Festival, and ” 100% Norway,” a similarly strong annual exhibition of Norwegian design, is now in its 12th year. Housed in London’s Truman Brewery in the east end of the city, the showcase has grown year-upon-year and now includes a total of 33 Norwegian designers. 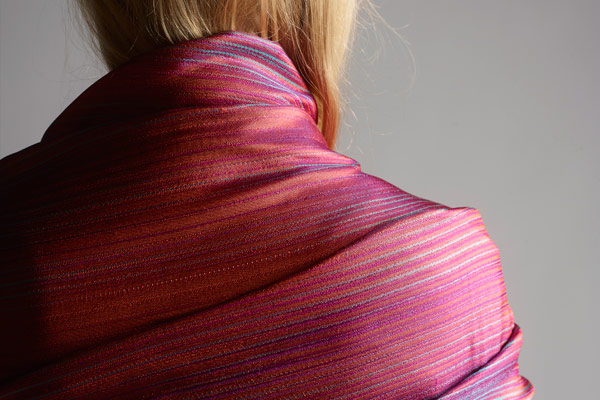 For 2015, the show’s curators, Benedicte Sunde of The Norwegian Centre for Design and Architecture (DogA) and Peppe Trulsen of Norwegian Icons, wanted to ensure that the show was true to its title, and have only included products and prototypes that are made in Norway—not just designed there.

In many cases products are even inspired by Norway; Jon Pettersen’s Jacquard-woven Norway Cloth fabrics for Norwegian company Varp & Veft are inspired by the colors and textures of Norway’s coastal landscape, while StokkeAustad’s Elementa Un trestle-based tables were inspired by the work of 1950s Norwegian designer Bendt Wing. 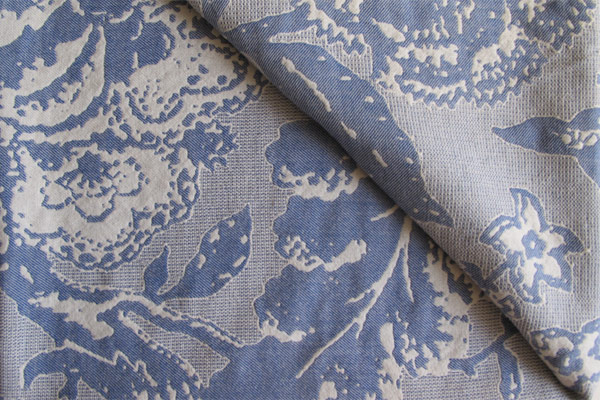 As a further demonstration of Norway’s manufacturing prowess, a selection of ready-to-market products, both classic and contemporary are on show, as well as pieces from five Norwegian manufacturers that centre on the use of a specific material and production process. 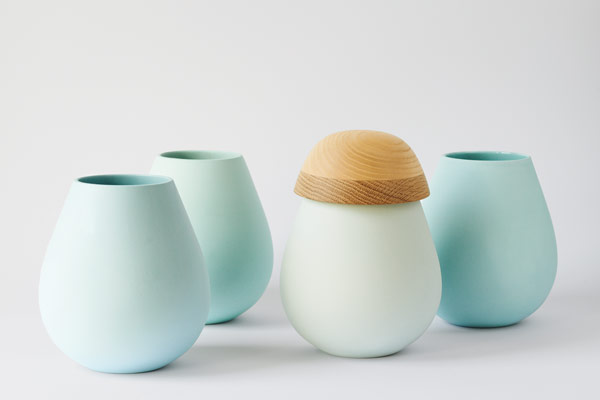