6 Designers Under 35 Showcased at Design Supermarket 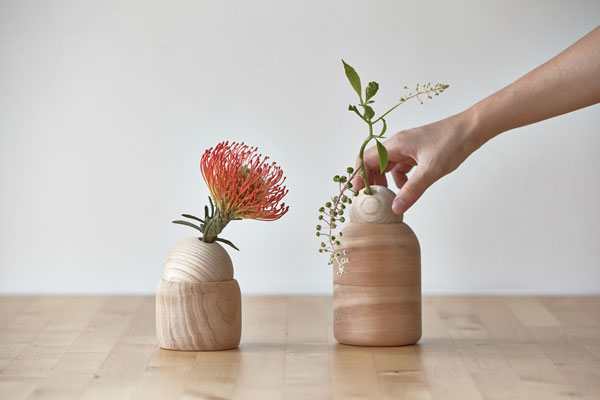 has teamed up with retail institution La Rinascente for its third annual Design Supermarket in Milan, showcasing and selling works from six up-and-coming designers, all under the age of 35. Satellite is the young designer think tank at Milan’s

, responsible for launching the careers of


The works showcased on a floor of the Milanese department store were selected at Salone Satellite earlier this year. “It’s important to give new, talented people the possibility to start selling their products,” says Cinzia Baldelli, Rinascente’s head of beauty, children’s wear, home, and travel products. “[We’re] giving them the right visibility in an international context.” 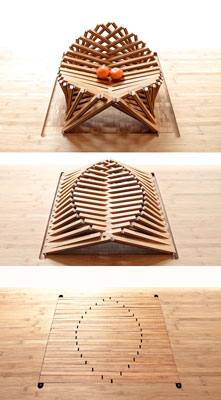 Winners of this opportunity include China’s Xuberance Studio, which also won the 2015 Salone Satellite Award for its 3D-printed lamps. Taiwan’s KIMU LAB offers table lamps inspired by Chinese lanterns and “Pinocchio” vases in which flower stems may serve as the titular character’s famed nose. Robert Van Embricqs of the Netherlands created the bamboo Rising Shell bowl, which expands and elevates when open and folds flat when closed, while Great Britain’s AMWA Designs reinterprets a traditional Ghanian clay bowl for its concrete Asanka coffee table and proverbs from the same region for a range of bold fabric and pillows.


Two other designers round out the winners: Sweden’s Markus Johansson, whose Loop chair was inspired by his own wandering mind, and Italy’s own Francesco Fusillo and his wooden Lunika 360° coffeemaker.


When choosing which designs to include this year, Baldelli says, “we tried to balance the ‘emotions’ coming directly from the products with what we think can be a potential success in our market.” Now it’s up to the shoppers of Milan to prove the judges right. 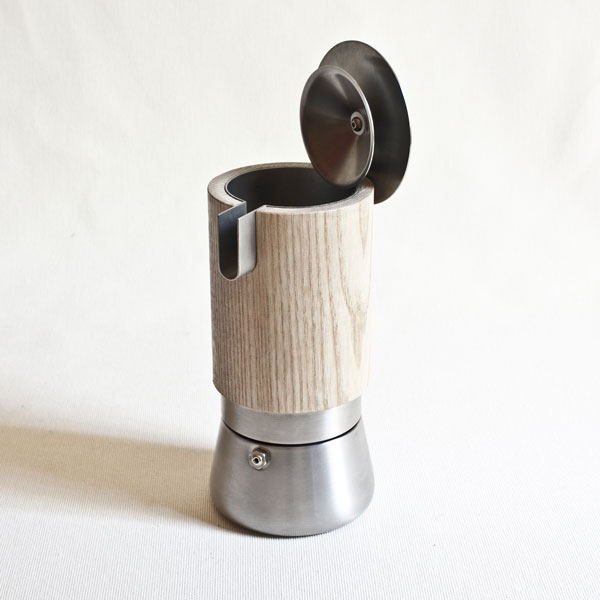 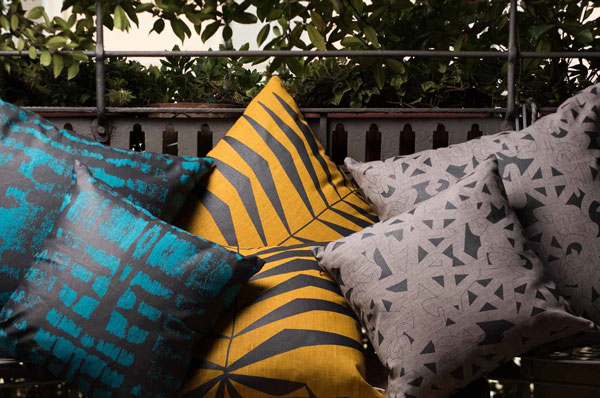 Pillows and fabric by AMWA Designs.