Fall is officially here, and while most people think of colored leaves and pumpkin spice, design—and book—junkies know that the season brings a fresh batch of design tomes. Below, we’ve collected our top picks from the bounty of upcoming new titles. As the weather cools and the rain falls, settle in and find inspiration in these pages. 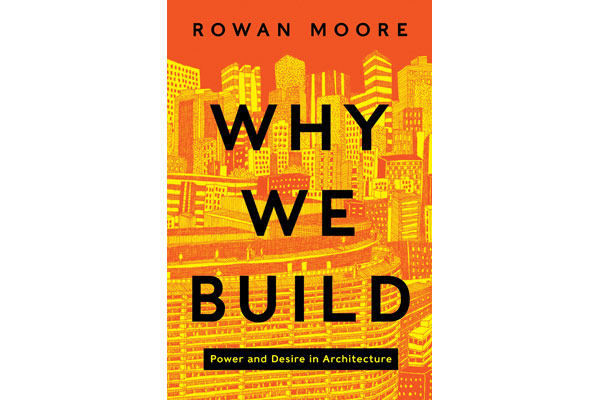 
Why We Build: Power and Desire in Architecture

We are living in a dynamic time—cityscapes transform on a yearly basis,

. In a collection of reflections, Moore, an established architecture critic for the UK’s

, studies the causation of innovation. Guiding the reader through such sites as New York’s High Line Park to the island experiment of Dubai, he looks into the emotion and ego that drives architecture. On the surface, it is a book about craft, but it is even more a book about human nature. Our built environment is a reflection of ourselves. 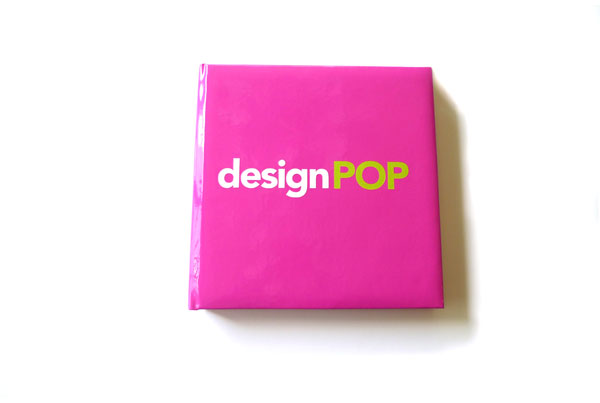 Don’t let the shiny pink, padded vinyl cover fool you—this is a serious design publication. A collection of 82 “game-changing” design pieces that have debuted since the turn of the millennium, the book chronicles our industry in a time when innovative materials are constantly explored and new techniques are emerging. Each product receives a vibrant two-page spread with a brief write-up. And though we can debate which pieces are included, there are some recognizable favorites: Dror Benshetrit’s Peacock Chair for

Hall of Fame member Patrick Jouin’s One Shot Stool for

(2004) among them. In the index, designer bios and sourcing tips prove very useful. 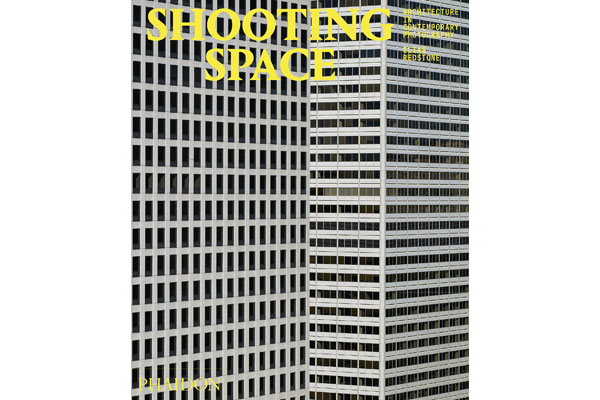 As the author states in this book’s introduction, “A photograph has the ability to influence and transform the way people perceive and value a building.” In the exploration of that assertion, 50 artists have been compiled, documenting the work of such contemporary architects as

as well as established predecessors like Mies van der Rohe and Philip Johnson. The images are surprising. Though we see the pristine Photoshopped images, we also find alarming glimpses through apartment windows or onto grimy city streets. Artistic expressions are explored as buildings are purposefully blurred or colors become unrealistically saturated. The surreal amalgamations of

make an appearance. It’s these explorations where we see photography pushing the architectural imagination, serving as more than just documentation but also as creation. 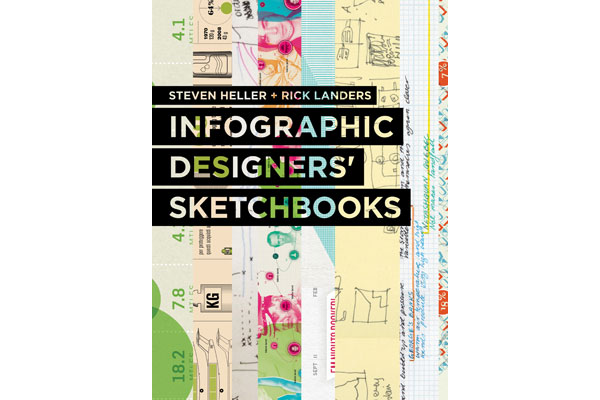 by Stephen Heller and Rick Landers

In a digital age when information overload is the norm, the practice of information graphics, or “data-visualization,” has gained prominence as a way to effectively and concisely convey large amounts of information. In what is arguably the first book of its kind, over 50 of the world’s leading graphic designers are compiled alphabetically. As the title alludes to, this is not a survey of their finished works, but a behind-the-scenes look into the process of creating an effective infographic. Like any complex infographic, the book seems daunting at first with so much visual stimulation and explanation, but careful analysis of each page and designer will yield a greater appreciation of this modern art form. 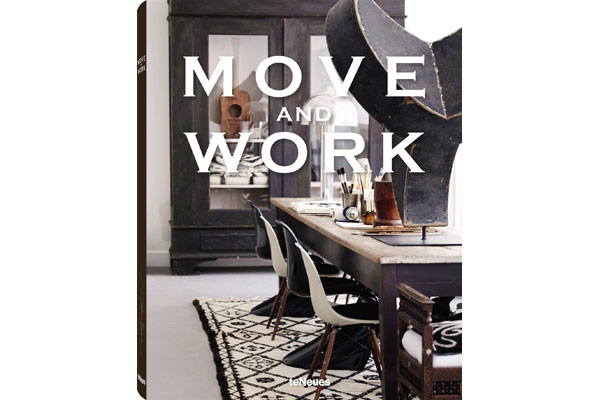 When it comes to designing an empty space, it might be said that there are two types of people: those who look upon a space with dread and those who see it filled with anticipation of the unexplored possibilities.

definitely falls into the latter, opening this book with “I’m so attracted to the energy of moving and travelling… creating a new home.” A follow-up to her first book

, the artist-come-designer walks the reader through three of her homes, two in Mallorca, Spain, and one in London, and a studio in Copenhagen. Almost devoid of text, it’s a visual feast, allowing the onlooker to enjoy without interpretation. 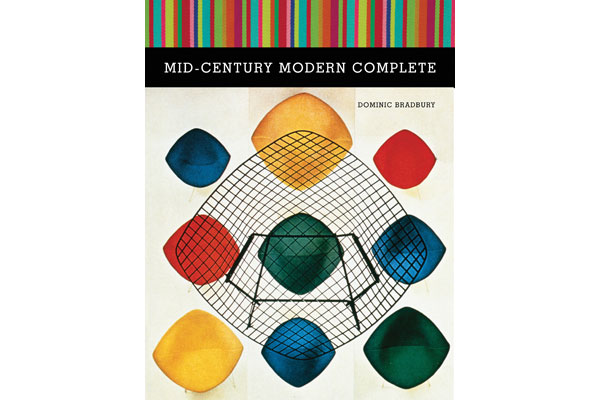 “Complete” is a difficult word to tackle for any designer. And how exactly does one put boundaries on the intricacies and varied histories of mid-century modern? In Bradbury’s 544-page tome, the organization is impeccable. The author breaks down the movement into three sections. First comes “Media and Masters,” a section which documents over 70 renowned designers with bios and photographs of their most famous pieces. This is further divided into six chapters, depending on the products. The second section is “House and Interiors,” which features 20 mid-century homes and interiors. The final piece is a thorough dictionary of people, terms, and places. With each flip of the page, there is another recognizable image, and the reader is constantly in awe of the breadth of this movement and its evident impact on contemporary design.