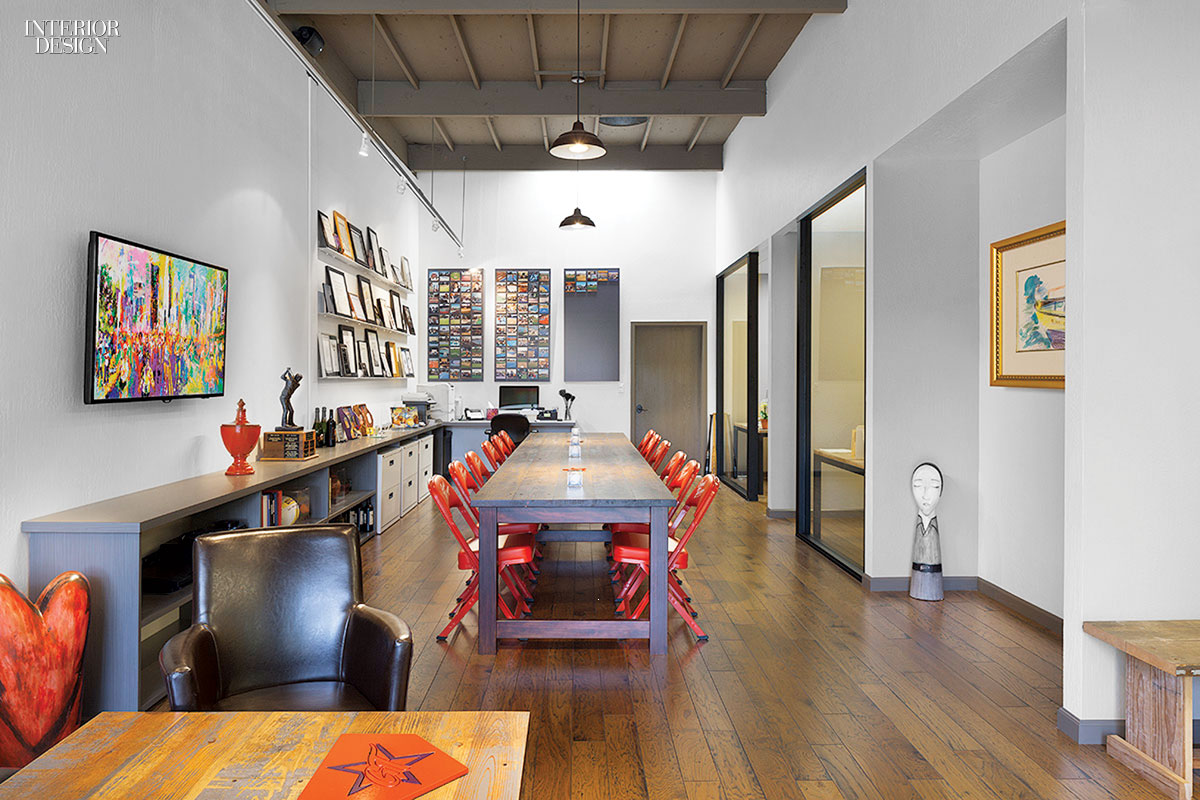 The 1989 World Series, aka the Battle of the Bay between the Oakland Athletics and the San Francisco Giants, is famous for being interrupted by the Loma Prieta earthquake. But a lesser-known event that took place there turned out to have much more positive consequences. After Giants scout Larry Harper and bon vivant Playboy artist

met at the series, Neiman became a major-league donor to Harper’s rookie

, established to level the playing field of opportunity for underprivileged children in Northern California by offering free arts education and sports programming.

. He volunteered his firm to design the nonprofit’s Burlingame headquarters followed by two LeRoy Neiman Art Studios, all pro bono or reduced-fee and all awash in the colors and textures that were signatures of Neiman’s work. MBH-designed studios in Phoenix and New York are currently on deck. 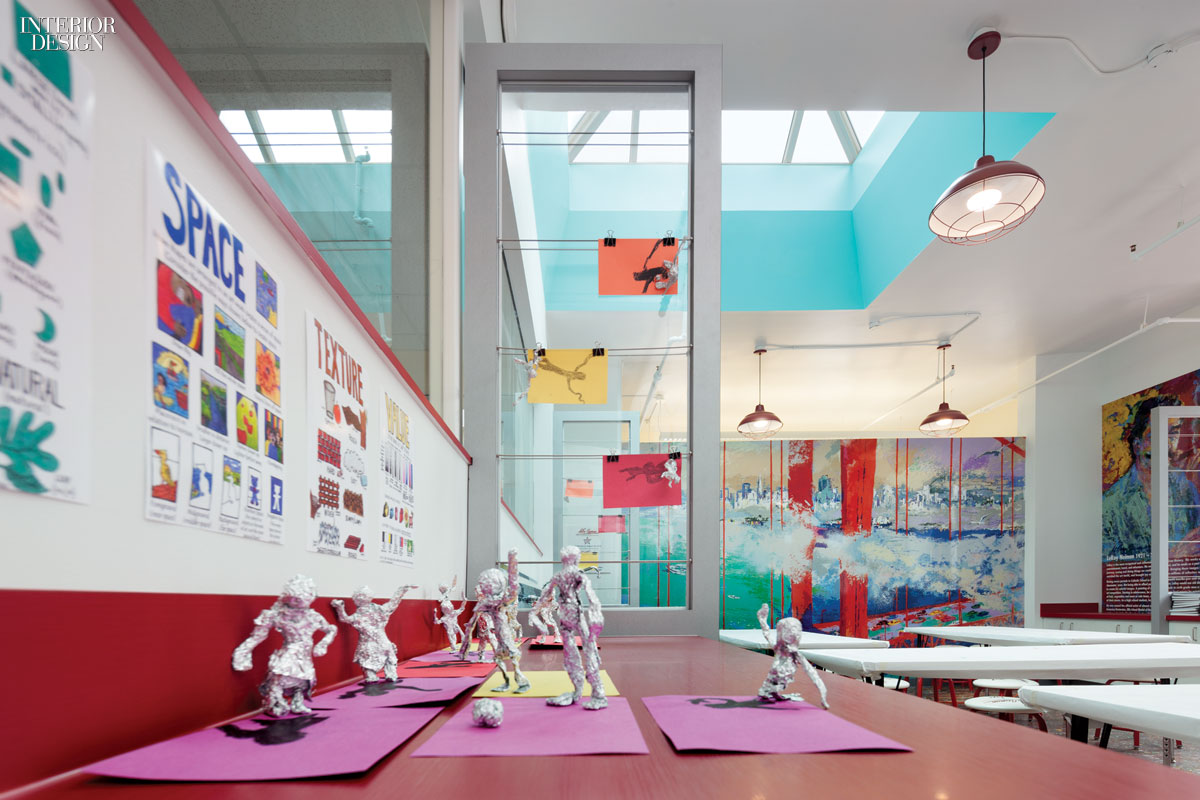