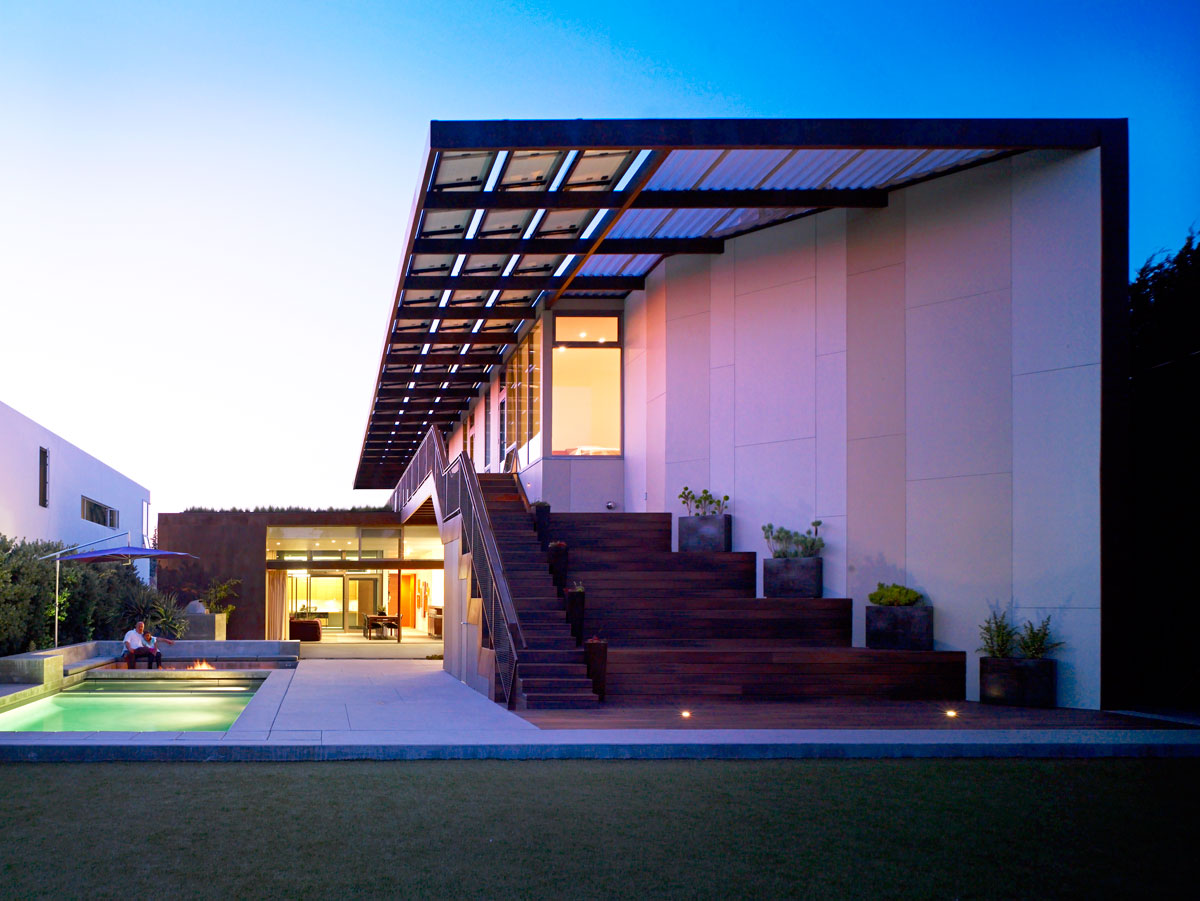 Honoring several decades of groundbreaking work in sustainable buildings and affordable housing, the

, was awarded the Distinguished Practice Award; and

, which was recognized with the Firm Award. 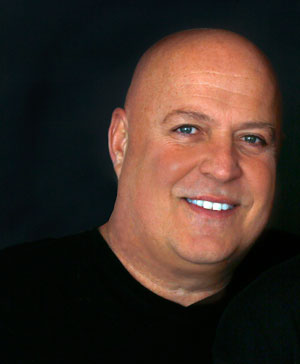 “I was surprised and honored to be nominated for this award but even more shocked to win,” Scarpa says. “To be included among the legacy of so many great California architects who have received this award is truly an honor.” In addition to co-founding his eponymous firm in 1991, he co-founded organizations such as


Scarpa’s award shelf is likely quite crowded by now. A pioneer in environmentally conscious design, he was inducted into

in 2008 and has been honored with more than 100 significant awards throughout his career, including the 2014 Smithsonian Cooper Hewitt National Design Award in Architecture, the 2010 National AIA and AIACC Architecture Firm Award. He’s also received a total of 14 national American Institute of Architects Institute Design awards.


He has served on many influential boards and advisory groups, including the U.S. Department of State, the U.S. General Services Administration, and the MacArthur Foundation. Scarpa also currently serves as faculty at the University of Southern California.