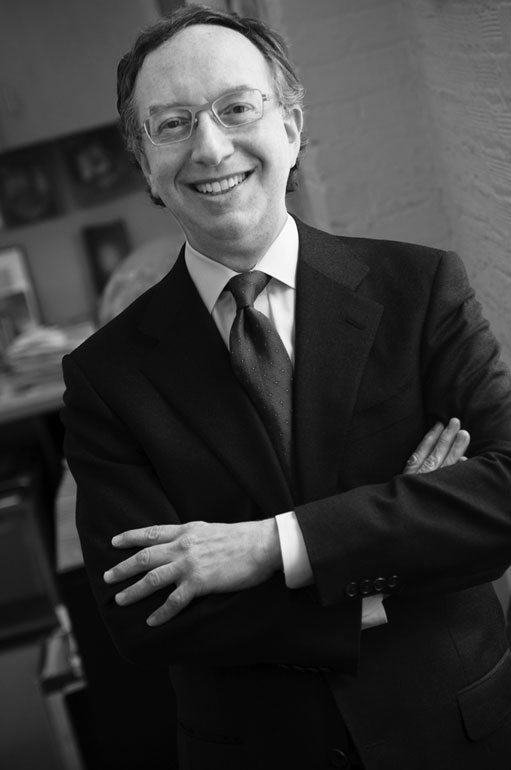 Bio : Alexander Gorlin opened his practice in Manhattan upon returning from the American Academy in Rome where he won a Rome Prize in Architecture. A graduate of the Cooper Union School of Architecture and an M.Arch from the Yale School of Architecture, Mr. Gorlin applies modernist principles to a broad range of projects, including high-end residential work, apartment buildings, schools, religious buildings, master planning, and supportive and affordable housing. He is noted for his inventive use of space, light and natural materials.

Mr. Gorlin has been named one of Architectural Digest’s Top 100 Architects since 2000, and has won numerous AIA Awards. His work has been exhibited in the MoMA, the Venice Biennale and the Chicago Athenaeum, as well as published in the New York Times, Architectural Record and Interior Design.

In addition to his design work, Mr. Gorlin is also a noted architectural critic and scholar. He is the subject of a monograph, Alexander Gorlin: Buildings and Projects and is the author of numerous books including Tomorrow’s Houses: New England Modernism and two definitive volumes on The New American Townhouse, all of which were published by Rizzoli International. His most recent book, Kabbalah in Art and Architecture, was published by Pointed Leaf Press. Mr. Gorlin’s criticism has appeared in The New York Times and The Wall Street Journal, among other publications.

In 2005, the American Institute of Architects recognized Mr. Gorlin’s significant contribution to the profession by bestowing him with one of its highest honors, that of promotion to Fellowship.