Among Friends: Jean Nouvel for Bolon 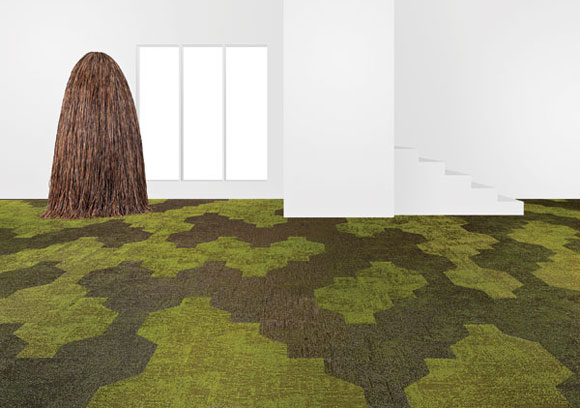 Jean Nouvel just got friended. And we’re not talking about his Facebook page. The vinyl specialist Bolon, which already collaborated with talents­ such as Tom Dixon and Paul Smith under its Designer Friends umbrella, asked the Pritzker Architecture­ Prize-winning Nouvel to become the charter member­ of Architect Friends. His first assignment would be a high-profile one, designing a striking stand at the Stockholm Furniture & Light Fair to showcase Create?woven vinyls. The collection’s 10 patterns include Deco tiles, which can be?arranged in either random or structured configurations, and Figuro, with its geometric outlines.

Now that the fair is over, a virtual version of the booth has appeared as part of?the Bolon Inspiration Tool, a Web-based program to help designers visualize flooring in a variety of environments. 46-321-53-04-00; bolon.com .