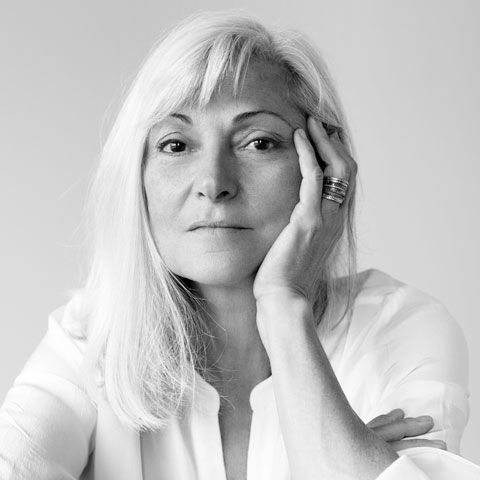 With her laser eye for detail, love of epic challenges, and architectural insights, Anda Andrei has made the world a better-looking place. After three decades as Ian Schrager’s right-hand woman of design, shaping the boutique and lifestyle hotel world as we know it, working on game-changing properties like Royalton, Hudson, Gramercy Park Hotel, and Delano, Andrei is now putting her mark on projects of her own as president of Anda Andrei Design LLC.

Andrei was born into a family of architects in Bucharest, Romania. She earned her Master’s Degree of Architecture and Design from the University of Bucharest. Andrei arrived in New York in 1981 after escaping from the then-Communist regime.

“I thought to myself, if I ever am going to do something on my own, now is the time—this is how Anda Andrei Design was born,” Andrei says. “It feels like a natural evolution—an exciting new challenge to be working on such great projects.”

-The Norm at the Brooklyn Museum