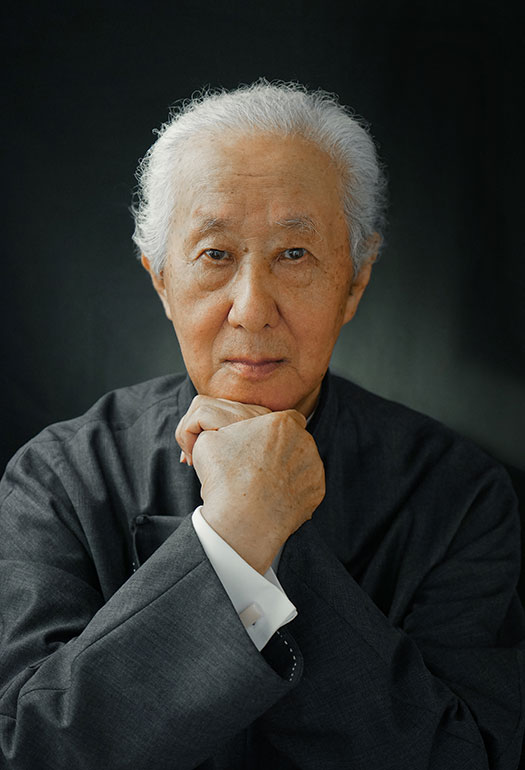 Architect Arata Isozaki has received architecture’s highest honor as the 2019 laureate of the prestigious Pritzker Prize. The Pritzker Prize honors architects whose work has both significantly and consistently contributed to humanity and the future of the profession. The prize, which is international in scope, is awarded each year to a living architect to honor their significant achievements in the field.

Isozaki’s career has spanned 60 years, with over 100 completed works located in Asia, Europe, North America, the Middle East, and Australia. He began his architectural career shortly after the end of the second World War. He sought to gain perspective from international travels around the world, and is credited with facilitating the modern dialogue between eastern and western societies during the ’80s.

“I wanted to feel the life of people in different places and visited extensively inside Japan, but also to the Islamic world, villages in the deep mountains of China, South East Asia, and metropolitan cities in the U.S. I was trying to find any opportunities to do so, and through this, I kept questioning, ‘what is architecture?’,” says Isozaki in a statement released by the Pritzker Prize parent, the Hyatt Foundation.

“Isozaki was one of the first Japanese architects to build outside of Japan during a time when western civilizations traditionally influenced the East, making his architecture—which was distinctively influenced by his global citizenry—truly international,” says Tom Pritzker, Chairman of the Hyatt Foundation. “In a global world, architecture needs that communication.”

Check out Isozaki’s creative genius for yourself; he designed the Los Angeles Museum of Contemporary Art and created an inflatable concert hall in Japan with Anish Kapoor.