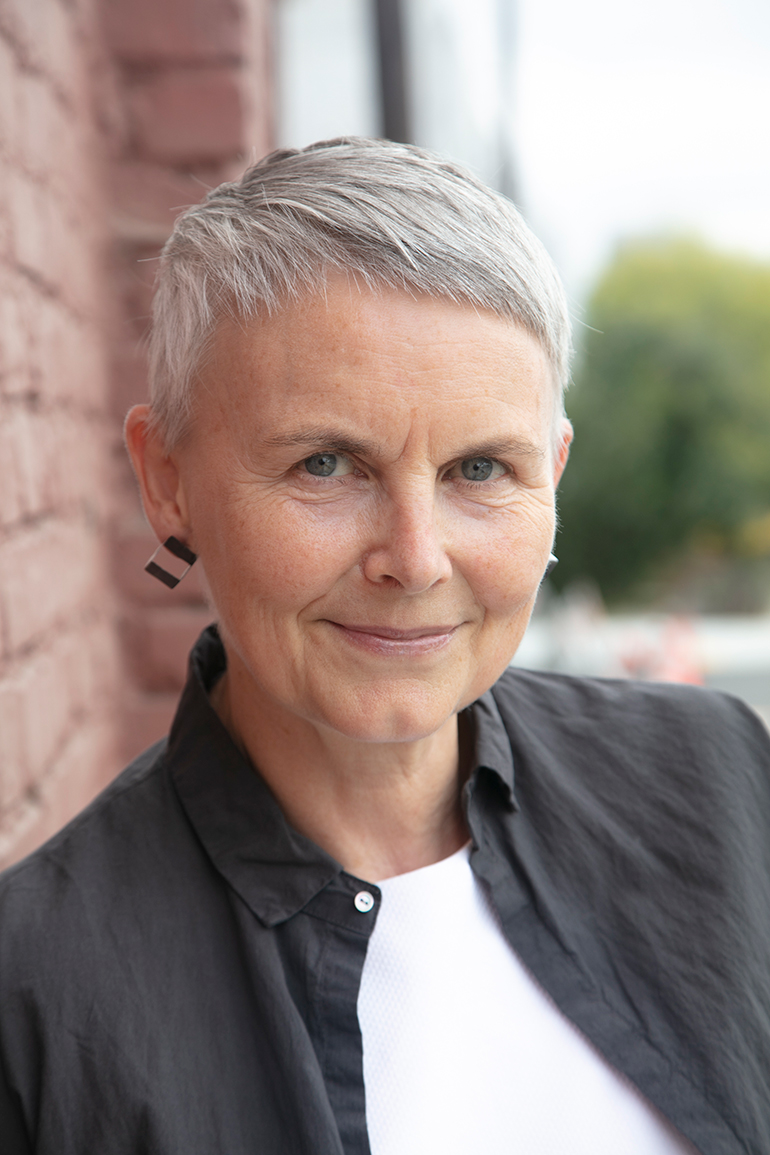 Some might call Mary Little, whom Interior Design first met at Giants of Hospitality 2018 in Montreal, an accidental artist. A native of Northern Ireland, she trained as a furniture designer at London’s Royal College of Art before moving to San Francisco to teach at California College of the Arts in 2001. Her path then led to New Haven, where she designed furniture for Tuohy Furniture and Brayton International, while creating one-off pieces for collectors. Then came the recession. Friends were singing the praises of Los Angeles and encouraged her to check it out as a great place to work. In 2014, she and her husband flew for a week-long, first-time visit, and the rest is history. “But I had no intention of doing art,” she recalls.

Instead, she wanted to show her prowess as a furniture designer, calling in local curators and professionals. Two of the city’s movers and shakers, Joel Chen and Guy Cnop of Linea-Ligne Roset, bluntly told her she was not furniture designer. Her reaction? “I loved their brutal honesty; I love to take advice; I love to explore.” So, she turned to something she knew she was good at: manipulating cloth, a skill instilled when she learned to sew as a child.

Fast forward to present. Working from her voluminous loft at the edge of downtown L.A., Little is now an acclaimed artist, her medium heavy unbleached canvas that she cuts and sews to give structural dimension. She built her reputation working with interior designers and art advisors and has had pieces exhibited at L.A.’s Craft Contemporary museum, a solo show at Craft in America Center, and a show at Estudio Persona that, at the last minute, pivoted from personal to virtual due to the pandemic. Her latest show “Unearth,” however, was planned as a virtual one from the start.

Incredibly disciplined, Little creates two bodies of work a year. After she had completed the 11 pieces comprising “Unearth” she decided to search out a venue, not a gallery per se, but a place that spoke to her feelings for abandoned spaces. Friends led her to a derelict warehouse close to the L.A. River and not far from her studio. “The roof of the building was made from old-growth wood, the window frames are cast iron, and, like my work, it was constructed by hand, by skilled labor,” she recalls. In other words, she felt right at home, at least for the show’s three-day duration in January. The good news, though, is that the pieces are still for sale. And more good news is that Little reports more sales than ever in her five-year career. “People are buying without seeing [in person]. That’s never happened before.”

Next up is a collection for October. Though not yet certain of the concept, Little does have one goal: To go larger than the 9-foot-square pieces that are currently her outer limits.