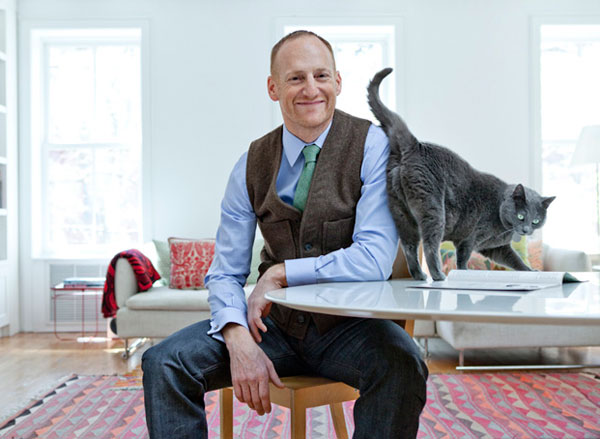 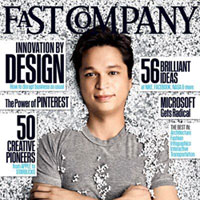 Fast Company has released its

‘s executive creative director, Ben Watson, is third on the list of designers, educators, and executives who aren’t afraid to push the envelope.

Watson joined Zeeland, Michigan-based Herman Miller in 2010 when he assumed his current position, which was newly created at the time. Previously, Watson had held other leadership positions in the furniture industry including CEO of Italian furniture-maker

Watson heads up all creative decision for Herman Miller, from design and engineering to merchandising and branding. View a video of him speaking about the company’s recent pop-up shop in New York