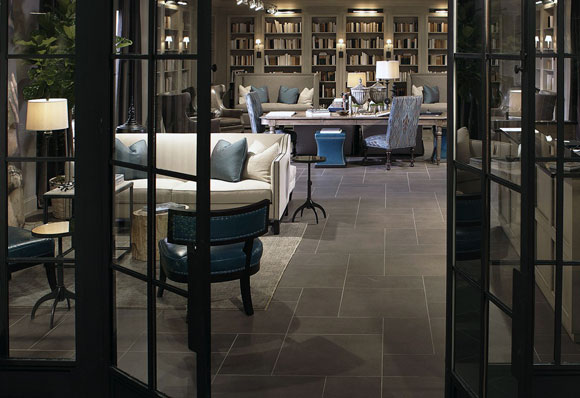 is on full speed through October 18th. Yesterday, the show’s annual showcase for excellence in showroom design culminated with the presentation of three awards honoring the most creative and innovative exhibitors in the High Point Market Showroom Design Competition.

snagged the Best of Market Award, which singles out the best display for Fall 2012 as determined by a jury of respected industry editors, including Mark McMenamin, senior editor at

; and Tobi Fairley of

.  The season’s runners up were 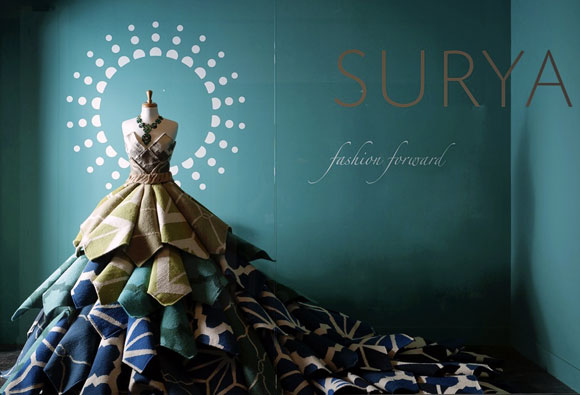 For the first-ever Fashion Focus Award,

was recognized for its very fashionable display featuring a couture dress in the company’s fabrics. Runner up was Elaine Smith. 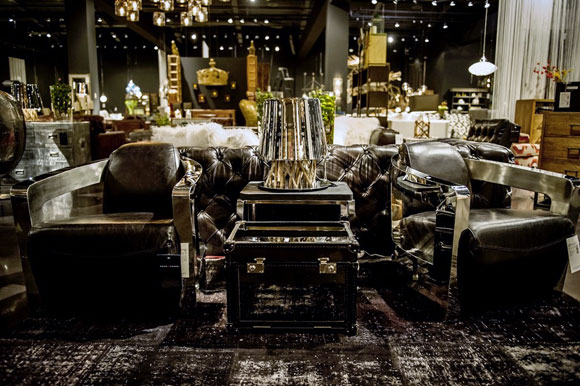 For the People’s Choice Award, all attendees were invited to vote for their favorite showroom design via Twitter or text messaging. For the fourth year in a row,

was the People’s Choice Award winner, while runners up included

Each winner received a crystal trophy cup to display – where else? – in their respective showrooms.