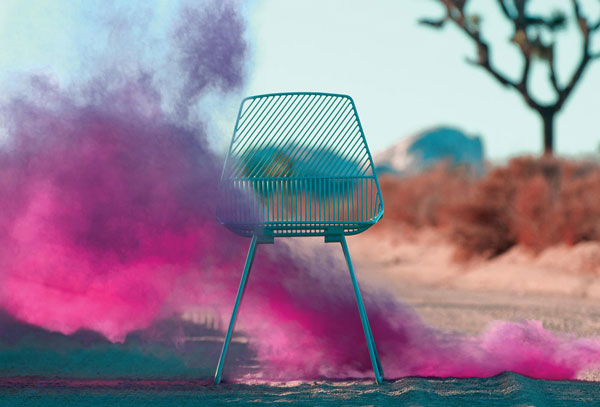 A chair by Bend, offered on Storefronts.

Since its launch in March 2015, Bezar.com , the online marketplace from Bradford Shellhammer (founder and former head of Fab.com ), has become a vibrant and vital design resource for 180,000 subscribers and counting. Until last week, the site was the host solely of highly curated, invite-only, three-day-long sales of modern art, furnishings, accessories, and jewelry. Art and home currently comprise 75 percent of the site’s business. And now comes phase two: Storefronts, a permanent design resource, featuring 5,000 items from 100 brands.

“The pop-up shops on Bezar have been a great way for us to reach new people who crave quality design, so we’re really excited to see the upcoming Storefront become a mainstay with an involved audience,” says Justin Johnsen of Brooklyn-based design house Bronsen . Houston-based lighting designer Wyatt Little concurs. “Bezar puts your creativity on a pedestal and gets right to the point,” Little says.

Bezar customers can expect to find Shellhammer-blessed brands such as Souda , Flos , Boyce Studio, Bend, and Heather Palmer. Meanwhile, contract clients such as the clothier Bonobos, which has been outfitted its brick-and-mortars with artwork from Bezar, will have extensive access to impactful artwork, such as that from the Josef and Anni Albers Foundation. “Bezar has breathed new life into the works of both Josef and Anni Albers,” says Lucy Swift Weber, the foundation’s director of special projects. “It has enabled design loving millennials to experience the amazing art of these two Bauhaus masters.” 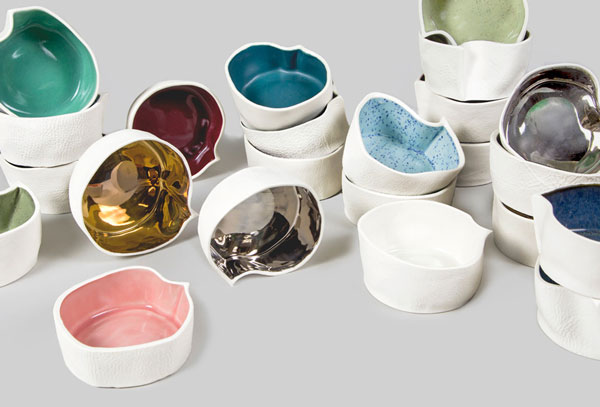 Accessories by Souda, offered on Storefronts.

“Designers love being on Bezar because we give them tons of exposure and a pop of real revenue… By allowing permanent storefronts on our site, we’re enabling customers to have 24/7, 365 days a year access,” says Shellhammer, who notes that industry pros have been using the site as an affordable “secret weapon,” yet have longed for extended access to its selections. “Though Storefronts operates like a traditional marketplace, it is invite-only, and I am hand selecting each designer brought into the family.”

While much fulfillment will come from designers themselves, Bezar maintains centers in Montreal, Nashville, and Boston. And while Shellhammer  makes nothing exclusive to the trade, insisting that he’s unapologetic about offering the same items to consumers and pros alike, he’s heartened by the allies throughout the industry who’ve taken to his formula. “More than ever, interior designers have to deliver elements to their clients that haven’t been seen before, and that’s what we do,” he says.

Despite a glut of online marketplaces, Bezar’s savvy selections and sense of exclusivity are appealing to “little guys” with big ideas, such as Stephano Dias and Troy Mattison Hicks, designers of Necklush , a scarf line featured in the Cooper – Hewitt Design Museum’s design triennial in 2011. “Bezar offers a curated sanctuary of beautiful products and goods, with a staff that’s truly supportive of smaller, independent designers,” says Dias. And with Storefronts, Bezar’s sanctuary has become way less temporary. 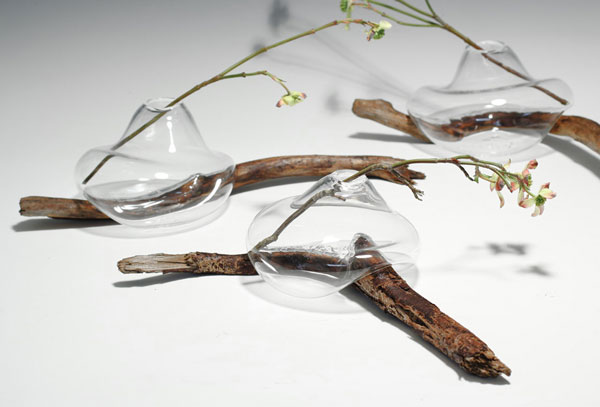