Big Ideas: What if words took on the shape of what they’re describing? 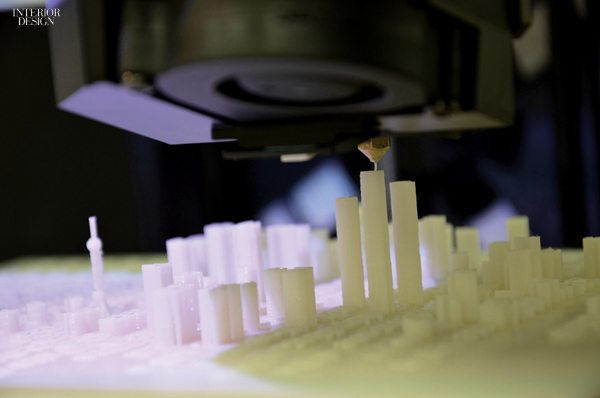 Hongtao Zhou developed the 3-D printed Textscape series for an exhibition at the University of Hawaii, Manoa. Photography by Hongtao Zhou.

Preparing for an exhibition,

University of Hawaii at Manoa

assistant professor Hongtao Zhou was struck by how closely

. The wooden blocks first developed in China for printing suddenly looked like little buildings to him. What if words—in Chinese characters, even braille—took on the shape of what they’re describing? So text about Shanghai could be strategically extruded to produce a topography of “skyscrapers.” 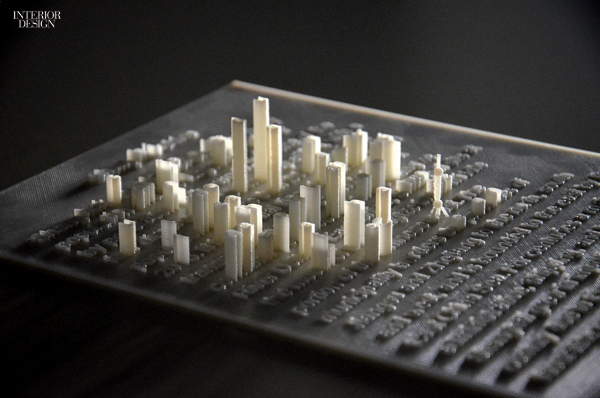 A piece depicting the Shanghai skyline. Photogrpahy by Hongtao Zhou.

With those ideas in mind, Zhou enlisted three of his architecture students to create Textscape, a series of printed sculptures for “Topo Dialogue.” Pieces took between three and six hours to 3-D print, depending on the complexity. His visual way of interacting with words proved so popular that the Hawaii School for the Deaf and Blind started using the series as an educational tool for its students. 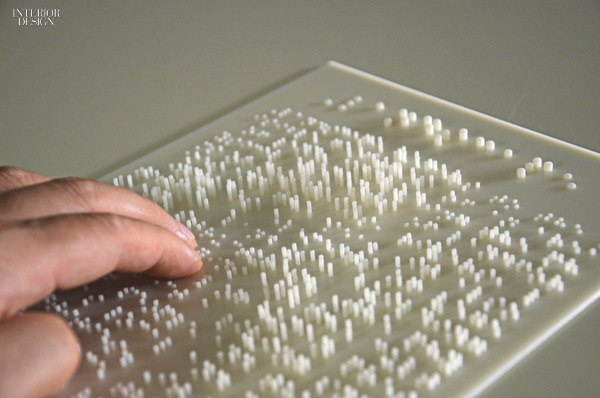 Braille as a landscape. Photography by Hongtao Zhou.