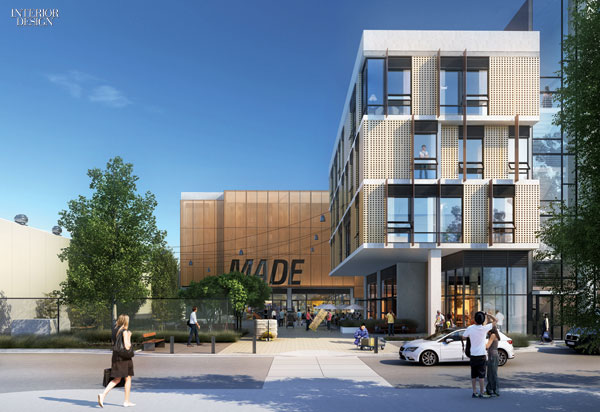 San Francisco is tech central, home to the biggest names in software. But what about the small businesses pro­ducing physical objects—artisanal chocolate, messenger bags, and the like? Where do these “makers” set up shop in an insanely expensive real-estate market?


Thanks to a new zoning initiative called PDR, standing for Production, Distribution, and Repair, they’ll soon have options. The legislation allows parcels to be cross-developed. Workshops and offices share a site, with the latter helping to support the former.


The kickoff PDR development is

Hundred Hooper, named for its address. Of the three buildings on the site, two will offer the workshop-office mix, while the third is all studios, a nonprofit incubator for manufacturers. “We’re creating a new ecosystem,” Peter Pfau says. Completion is slated for 2017. 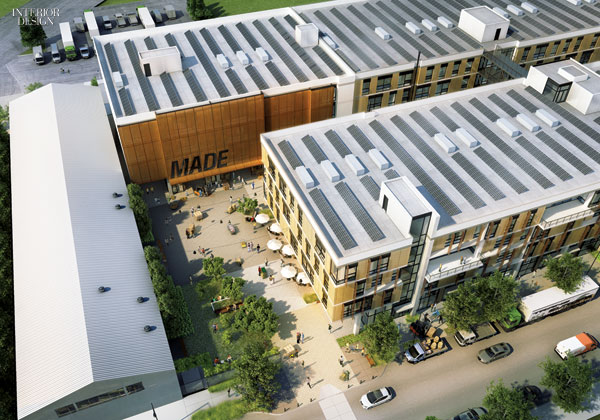 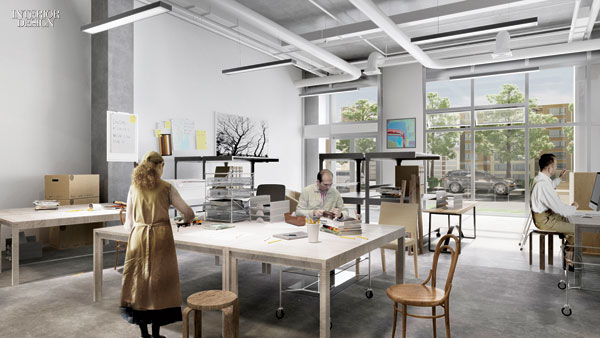 A studio’s 19-foot ceiling, intended to allow a mezzanine to be added. Image courtesy of CA Architectural Renderings.