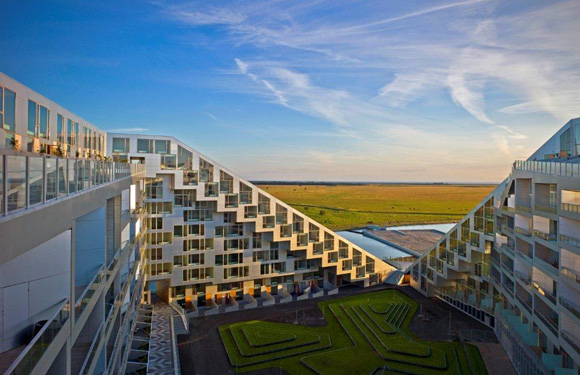 
BIG, the Denmark-based office of Bjarke Ingels, has taken home the prestigious

. The award, which recognizes work that “elevates the general quality of the architectural practice,” was announced this week by the AIA. 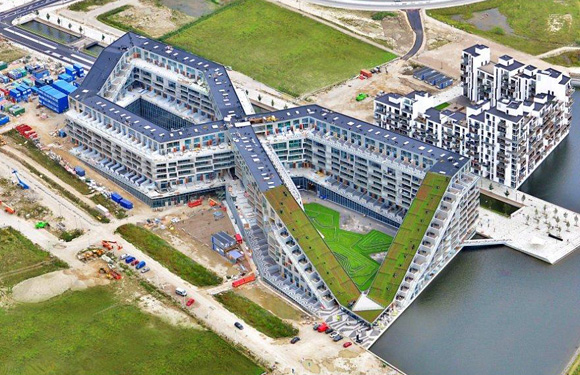 
8 House, whose wedge-like silhouette is getting to be something of a BIG specialty (vide his upcoming

on Manhattan’s West Side), provides residents with a unique amenity: occupants can actually bike up and down the long sloping ramps on its exterior, furnishing direct access from ground level all the way up to its 10th-floor penthouses. Casting a long shadow over the Copenhagen Canal to one side and the barren Kalvebod Faelled to the other, the 650,000-square-foot complex combines a variety of types of housing units alongside 110,000 square feet of retail and office space, making it one of the largest residential buildings ever constructed in Denmark. 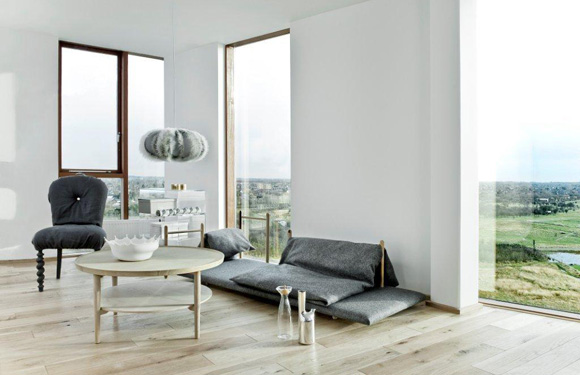 Speaking of the project, Ingels said, “8 House… is a further realized example of our approach called architectural alchemy—the idea that by mixing traditional ingredients, retail, row­houses and apartments in untraditional ways… you create added value, if not gold. Housing projects are rarely brought out as world architecture.” 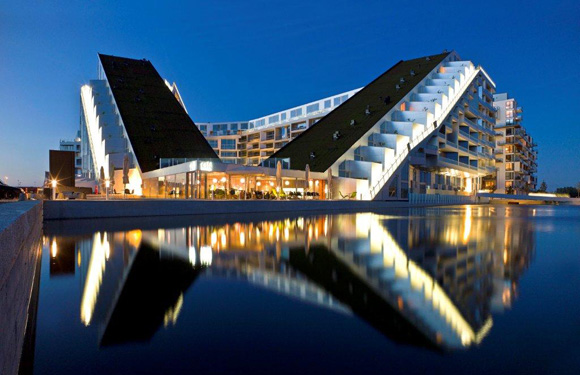