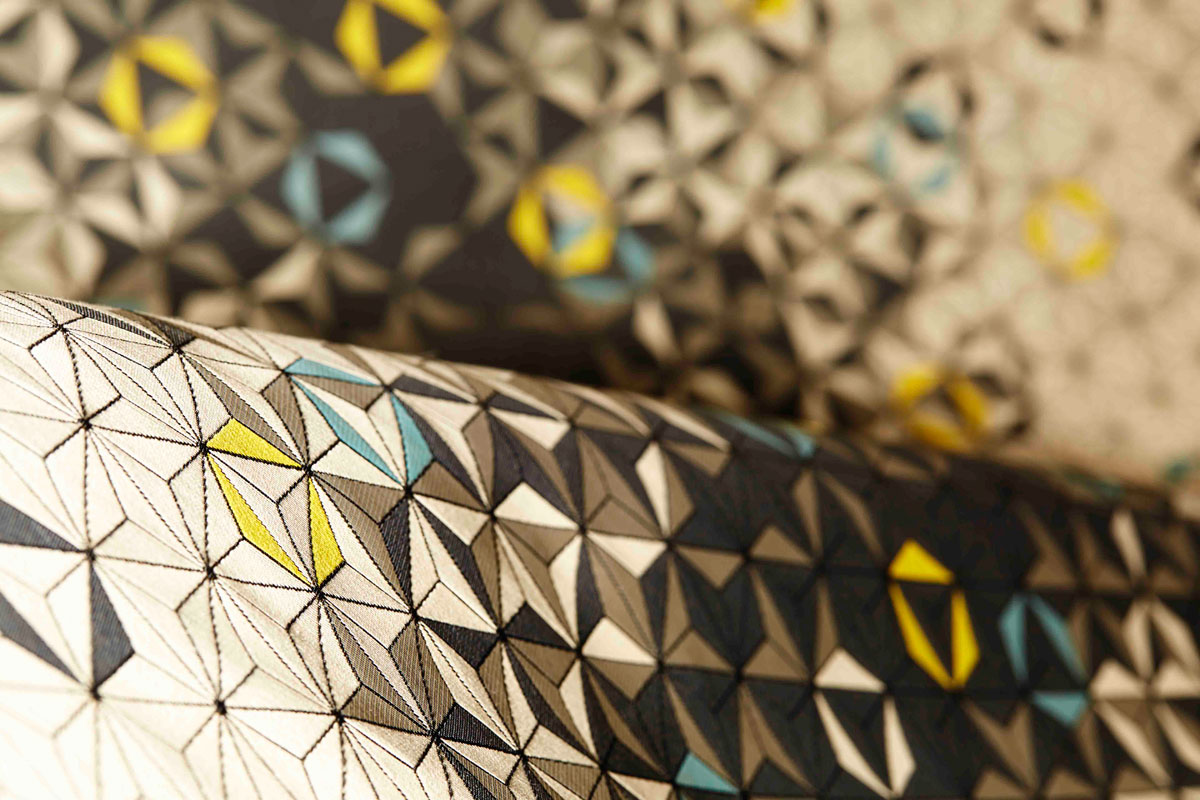 When considering the words “beauty” and “performance,” you might not immediately think of textiles.

, celebrating their 25th anniversary this year, has been seeking to change that.


Founded in 1990 by Design Director Iris Wang and her husband, President E-Kwan Chen, in Wheeling, Illinois, Brentano has grown from a modest beginning of eight patterns to an internationally represented textile house. “I’m proud of our consistent growth—as a company and as designers,” said Wang. “We have a beautiful, 2,400-square foot studio and a training center so we can invest more in our people and their career development.”


This year marks a quarter century with two collections: the Studio collection, a tribute to the many artists who have inspired Brentano’s designers, and Jubilee, the herald of a new era. “We’re officially celebrating the 25th anniversary with Jubilee. We’ve been planning it for five years,” said Wang. “There will be other events throughout the year too, but honestly? I’m celebrating by working harder. I’m already looking to the future and re-immersing myself in all aspects of design and the business so I’m ready for what comes next.” 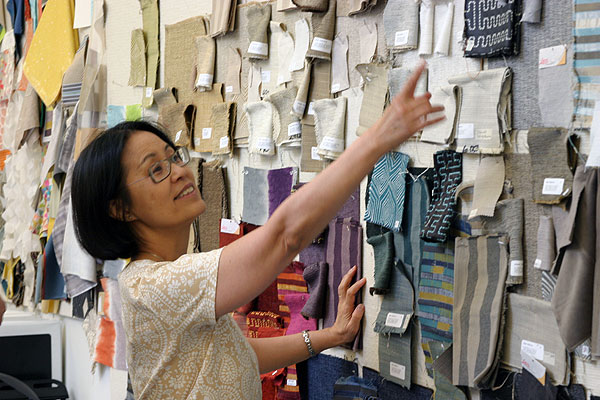 Wang often reminisces about Maple Fall, the pattern that put Brentano “in the black” back in 1993 when Brentano’s warehouse was still a garage. Much has changed since then, especially in recent years. The company expanded representation to ten countries and opened a flagship showroom in Merchandise Mart. Product development still drives Brentano, though, and Wang’s studio has received five IIDA/HD product design awards in the last seven years.


“All I can say is that we’re expanding our horizons—with projects like the fire retardant draperies we designed for the Affinity collection last fall and the new outdoor fabrics we developed with Sunbrella for this spring.” 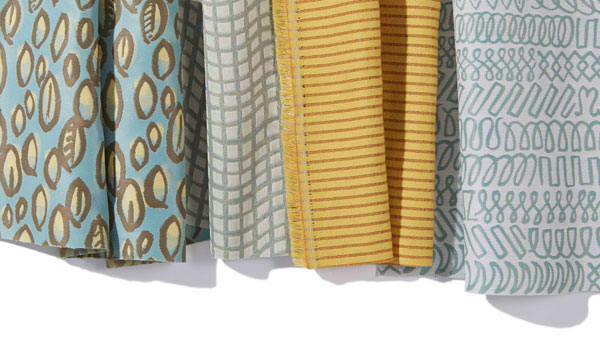 Autumn, Construct, Precision, and Holbein, all by Brentano.