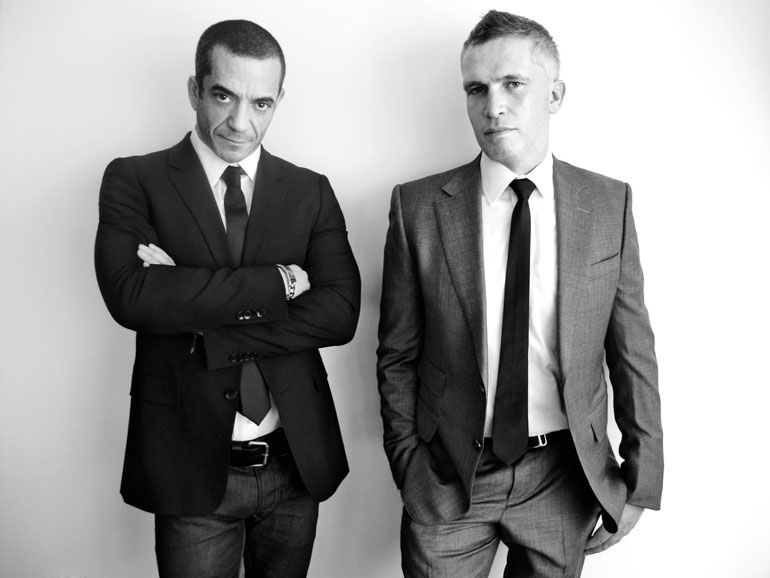 Bio : Brian Messana established Messana O’Rorke with Toby O’Rorke in 1996. The principles share equally in the creative output of the office, in addition, Messana is responsible for general project and office management, including client relations and development, project schedule development and monitoring.

Under Messana’s direction MO’R has maintained a broad spectrum of architectural projects from retail and commercial projects, through to mixed use and residential developments.

Brian Messana began his professional career at Richard Meier and Partners in New York City where he worked on the Museum of Contemporary Art in Barcelona and Canal + Headquarters and TV Production Studios in Paris. Messana also worked with Asymptote on an urban design competition for Berlin, with Peter Marino Architects on the Christian Dior flagship store in Paris and with Naomi Leff Associates on the Holt Renfrew Department Store in Montreal.

Messana is a member of the American Institute of Architects and is a licensed architect in New York, New Jersey, Pennsylvania and California. He earned a Master of Science in Advanced Architectural Design from Columbia University and was awarded the Lucille Symser Lowenfish Memorial Prize. Messana studied Liberal Arts at the University of California at Los Angeles before he earned a Bachelor of Architecture degree from California Polytechnic State University San Luis Obispo. His undergraduate studies included a year at Virginia Polytechnic Institute in Alexandria, Virginia, a summer at the Ecoles d’Art Americaines in Fontainebleau, France, and a year at the California State University in Florence, Italy.

Messana has presented numerous lectures on architecture and the work of Messana O’Rorke and has served as guest critic at a number of architectural schools in the US. He has taught at Columbia University, Pratt Institute, the University of Texas at Austin and the University of Southwestern Louisiana.

For Malin + Goetz, the Secret to Retail Success Lies in Their Fiercely Loyal Architects