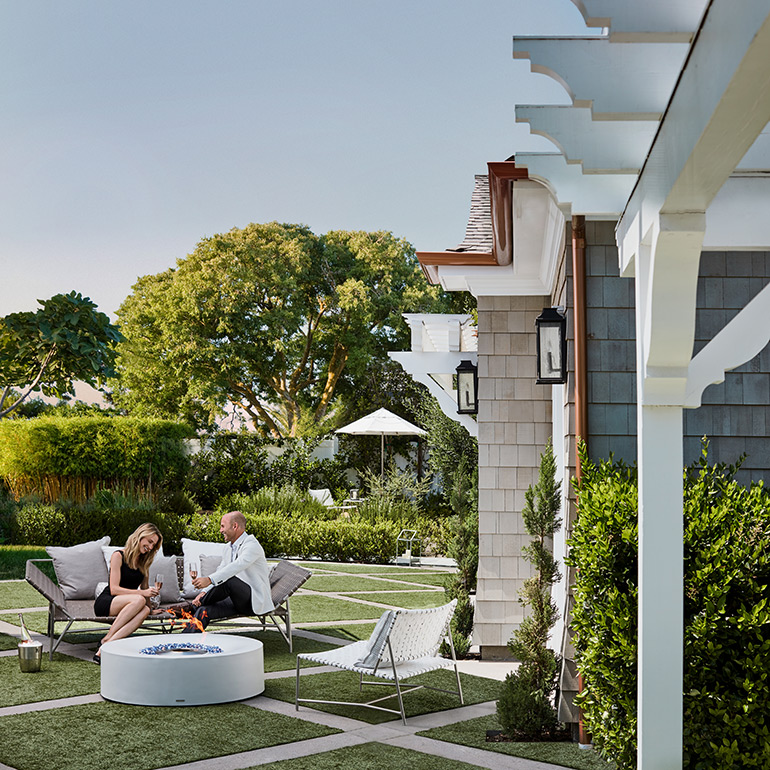 “It’s always good to be wanted back,” says David Kennedy, a veteran in the design industry and Brown Jordan’s newly appointed division president. He started at his new post in August, but he’s no stranger to the brand. In the early 2000s, Kennedy was the vice president of sales at the beloved American furniture company, where he oversaw contract, hospitality, and residential purchases. After gaining experience at  other leading design companies, such as Dedon and Design Within Reach/Herman Miller, he felt compelled to return to Brown Jordan. Now he’s back and ready to revitalize the brand with all that’s he’s learned on the road. 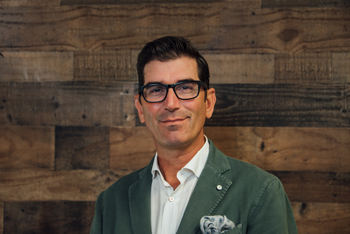 “Brown Jordan is a very storied, iconic American company but it can be easy for historic brands to get in the habit of doing things the way they’ve always been done,” says Kennedy. “I want to leverage my 10 years of experience at these international design companies and bring a new perspective to the table. One way we’re going to do that is by injecting some novelty into Brown Jordan’s offerings, which will include new designs, new design partners, new showrooms, and a re-engagement with the trade. People still revere Brown Jordan and there’s plenty of opportunities for us to be a leader in the industry once again.”

Kennedy’s appointment is part of a larger re-positioning happening at Brown Jordan. The company is looking to expand their reach into new design sectors and engage the millennial generation, of which the oldest members are starting to buy and furnish their first homes. This bodes well for Brown Jordan, a company that’s enjoyed a design icon status for over 70 years and one that creates products that many people still consider collectible, Kennedy’s parents included.

In addition to Kennedy’s new role as president, he is also a member of the executive leadership team for Brown Jordan International. He will report to Gene Moriarty, president and CEO of the company.

“I’ve known David for years,” says Moriarty. “I brought him back because I have a high degree of confidence in his leadership in the design community. I believe he will be able to successfully carry forward our new strategic vision.”

More details about the campaign, entitled “Change Is In The Air”, will be released on September 24. Until then, Kennedy says, there’s still more learning to be done. 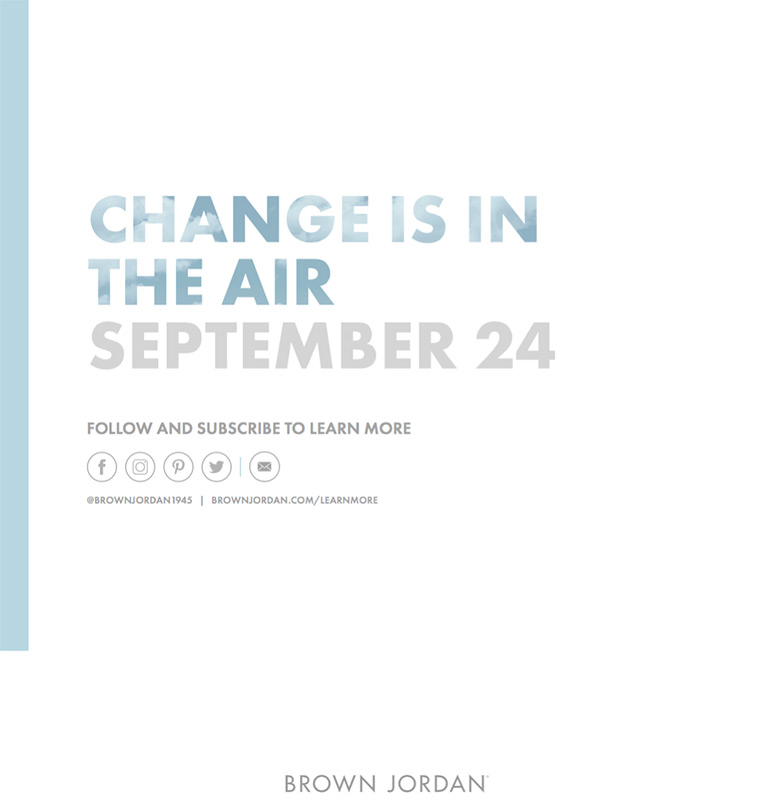