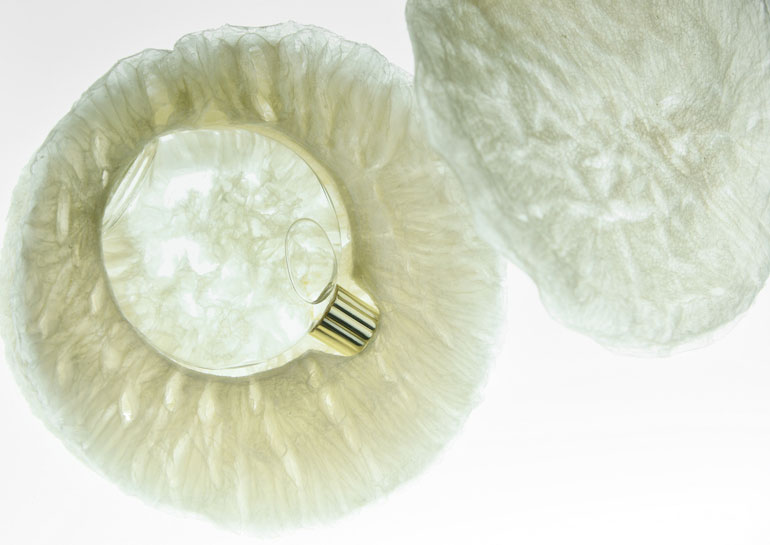 Lexus International has announced its theme and call for entry for its Lexus Design Award 2017. The international design competition, which is in its fifth year, serves as a springboard that fosters the ideas of up-and-coming designers and creators from around the world.

“In general, we look for inspired ideas that add something precious to the world,” says Antonelli. “We want to make sure that each idea is plausible; that the idea is supported by a self-assured production plan, including a knowledge of the tools and techniques necessary to realize the object, whether physical or digital; and that the designer has a sense of the object’s position in the world, its lifecycle, its impact, and consequences. We also look for potential. What makes the Lexus Design Award different from other prizes is the unique process, the presence not only of jurors, but also of mentors, and the fact that the projects chosen are supported and led to a prototypical phase over several months.”

The competition will introduce 12 finalists and their works to the design community and beyond at Milan Design Week 2017, of which the final four will have the opportunity to prototype their designs and be mentored by globally recognized designers including Neri & Hu, Snarkitecture, Max Lamb, and Elena Manferdini. Finalists will present their designs at Lexus Milan Design Week. Judges will then choose the Grand Prix winner who may receive the opportunity to bring his or her prototype to production.

Applicants are invited to submit innovative designs and original interpretations that demonstrate insight into the essence of the “Yet” theme. Submissions are due October 16.