Callison and RTKL Merge Under Arcadis 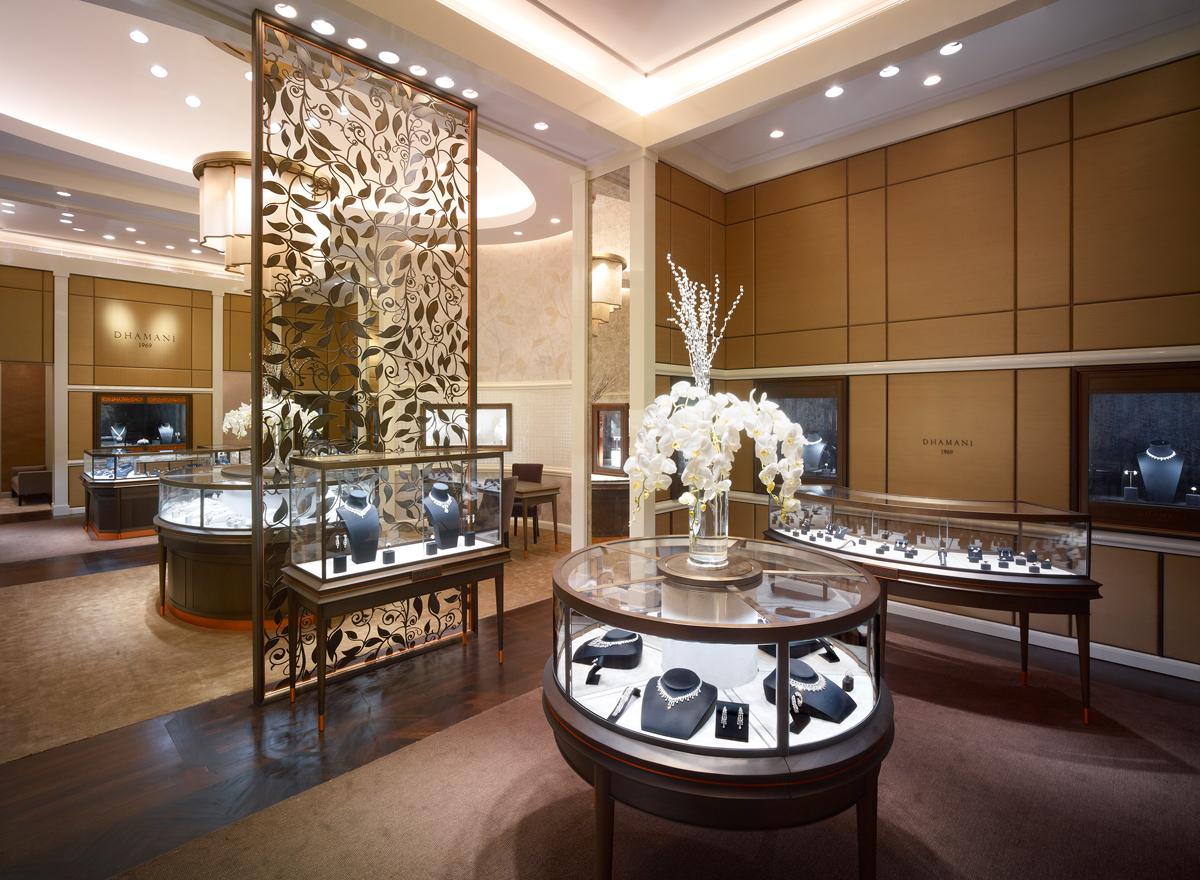 Seattle-based Callison and Baltimore-based RTKL, two planning and design firms  ranked as Interior Design 2015 Giants have officially joined forces as CallisonRTKL . The merger’s chief goals are to expand the firm’s footprint, allow for increased depth of services, and better meet both market and client demands. Both companies were previously acquired by the Netherlands-based Arcadis , a leading global design firm and consultancy.

“With CallisonRTKL now combined under Arcadis, we are well on our way to redefining the global architecture, design and planning consultancy,” said Lance Josal FAIA, president and CEO of CallisonRTKL, in a statement released by the company. “But it’s not size that sets us apart, it’s the fresh thinking, bold ideas and new ways of solving problems that really make us a top player.”

By combining strengths of Interior Design Giant #8 and Giant #64, CallisonRTKL now has a dominant place in the commercial and retail markets. The firm plans to increase its global footprint under the leadership of Norm Garden for its commercial group and Eric Lagerberg for the retail group. Karl Stumpf, who has over 20 years of experience at RTKL, will continue to lead the firm’s workplace group, with a focus on corporate and public clients. Brad Barker will lead healthcare efforts towards designing facilities of the future that put an emphasis on operational efficiency and systematic and quantitative ways to help facilities run at peak performance. 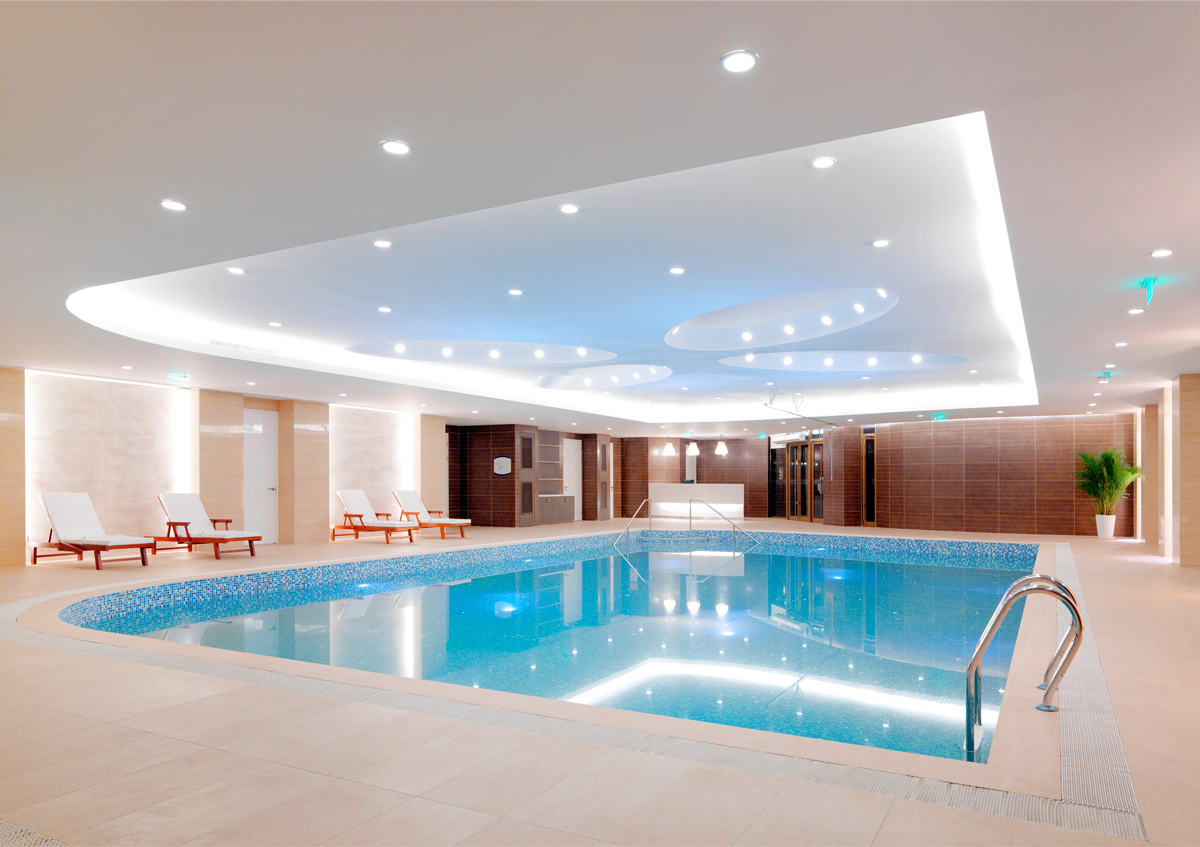