Can the A&D Industry Handle Another Award Program? 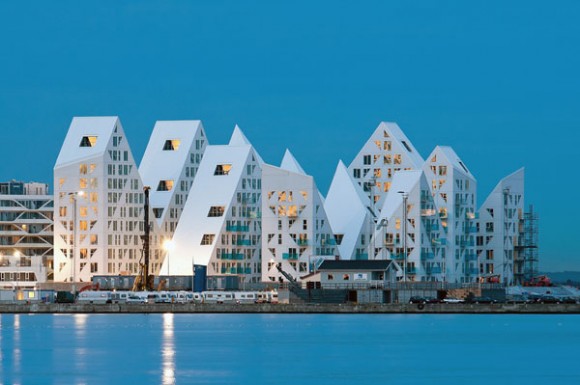 , the click-worthy site’s first-ever awards program, is not the industry’s typical design competition. Instead of a highbrow team of jurors made up exclusively of architects and designers, Architizer has assembled a motley team of 250 jurors, including musician/DJ Moby, documentary film director Morgan Spurlock, Robert Hammond, co-founder and executive director of

Friends of the High Line

, and supermodel Elle MacPherson—along with members of the A&D community for good measure.

“We not only wanted to involve architects and designers, but also cultural thought leaders in the decision process,” says Luna Bernfest, marketing manager for Architizer. “This way we can expand the conversation and get a variety of thoughts and opinions.”

The jurors will decide on 52 winners among categories such as residential, commercial, transportation, office, cultural, institutional, landscape, and student. To be eligible, projects must have been completed within the last three years. To make things even more democratic, Architizer has invited the public to choose a Popular Choice winner in each category by voting on Architizer’s site or by logging on through a social media account like Facebook or Twitter.

for the Popular Choice award will be open through March 8 and the winners will be announced on March 19. Winners will attend a red-carpet gala in New York on May 16 during Design Week NYC at