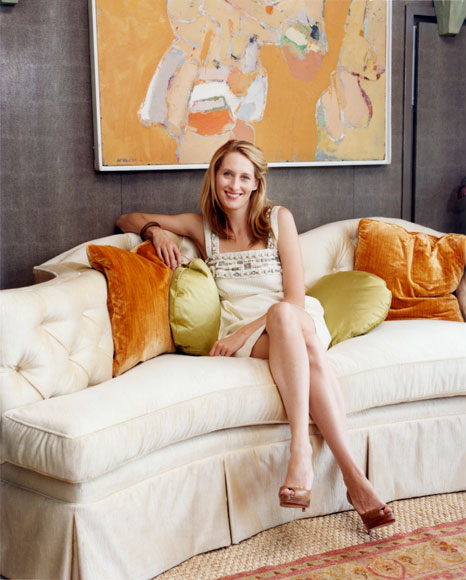 , a line of furnishings and upholstery, and Celerie Kemble for

, a complementary line of lighting and accessories, will include dining room sets, beds, credenzas, cocktail tables and seating—with many available in various styles. 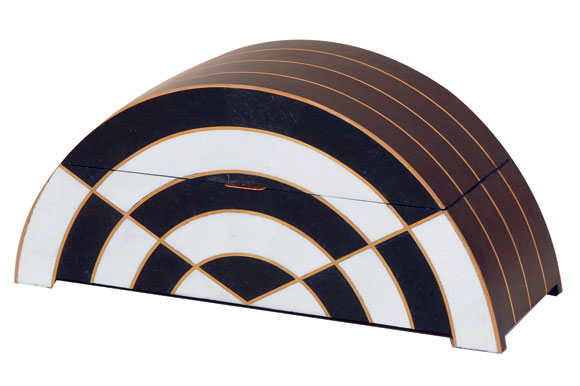 Kemble says that St. Louis, Missouri-based Furniture Brands International nailed the design execution on its first pass. “Everything from the sofa’s sweeping curves to its complex tufting were exactly as I had imagined it,” Kemble says. “They really used all of their guns to make a luxurious product.” 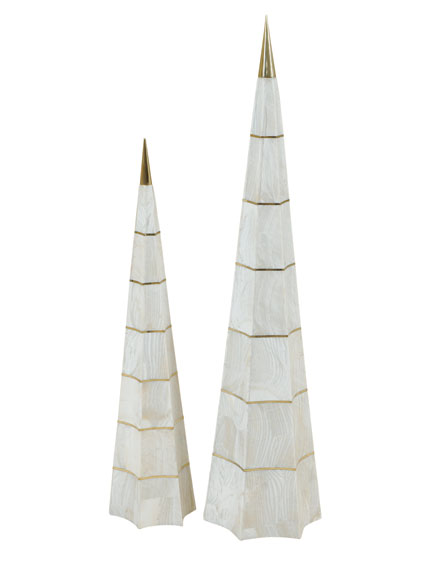 The Palm Beach, Florida-based designer Kemble describes the collaboration as “warm vintage modern.” For instance, a piece of cast-brass bamboo—which Kemble is quick to note as being more old-world than tropical—has been incorporated in the design of both a coffee table and a bookcase. This is not Kemble’s first major collaboration; she has also created collections for

Kemble and Todd Sessa, vice president of merchandising and design for Henredon and Maitland-Smith, are finalizing all designs to debut at High Point Market. Orders placed at the trade show will be ready for shipment in September. 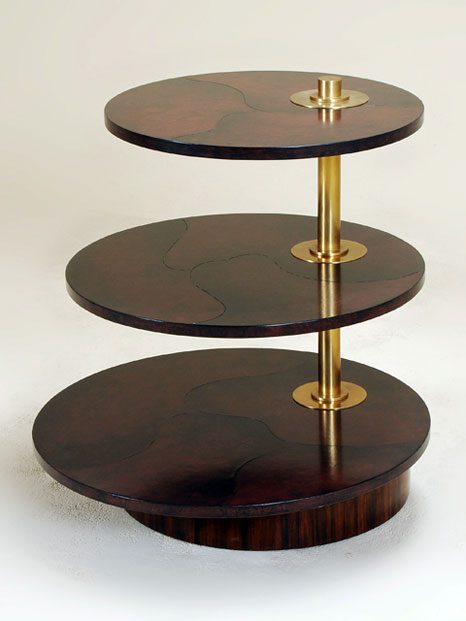