Charles Gwathmey Passes Away at 71 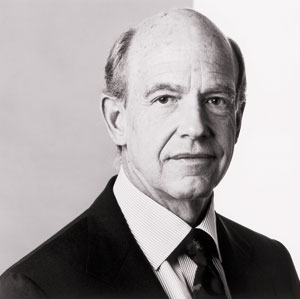 , an architect who turned his love of Modernism and passion for geometrical complexity into a series of compelling houses and sometimes controversial public buildings, died on Monday in Manhattan. He was 71 and lived in Manhattan.

Mr. Gwathmey was part of a generation of architects who put their own aesthetic stamp on the “high Modernist” style developed in the early 20th century by Le Corbusier and others. Many of Mr. Gwathmey’s best buildings were houses. A series of wealthy clients — including Steven Spielberg, David Geffen and Jerry Seinfeld — chose him to create living spaces that were boldly geometric and luxuriously appointed, modern but certainly not spare.

To read the remainder of the article, visit

See a biography of