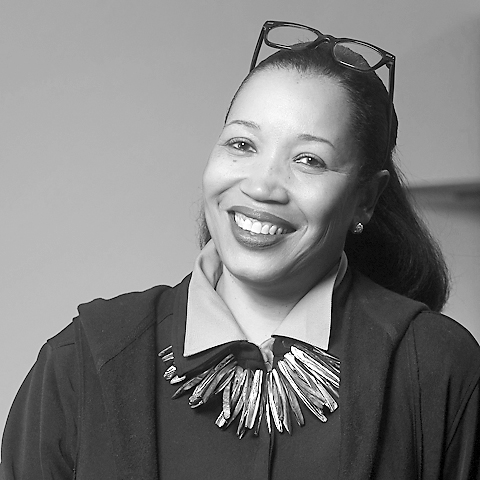 Cheryl S. Durst, Honorary FIIDA, LEED AP, is the Executive Vice President and CEO of the International Interior Design Association (IIDA), where she leads the Board and Members of the international organization and champions and elevates the profession of interior design. Part of the IIDA HQ team since 1997, Cheryl began her career in sales at Knoll and marketing at The Washington Design Center (Washington, DC).

She is a sought-after speaker on “The Future of Design” and other explorations into the value of design as a social, cultural, and economic force. Cheryl is on the Advisory Board for the Kent State University College of Architecture and Environmental Design (CAED), and a member of the Board of Trustees for the Harrington College of Design in Chicago.

Cheryl graduated from Boston University with dual degrees in print journalism and economics and also was awarded an Honorary Doctorate of Fine Arts from the New York School of Interior Design (NYSID), where she delivered the 2011 Commencement Address.

She is the creator and curator of the innovative IIDA publication, What Clients Want, a series that examines the designer/client relationship. Cheryl has been referred to by Interior Design magazine as “an ambassador for innovation and expansion, and a visionary strategist.”