To commemorate International Women’s Day, Interior Design Editor in Chief Cindy Allen hosted a scintillating discussion on DesignTV by SANDOW honoring women in the industry. The panel, held in partnership with women-led brand William-Sonoma, Inc. on March 8, brought together five luminaries in the field whose talents are as vast as the reach of their work.

“I’m so excited to be here with all these women,” Allen gushed, kicking off the virtual conversation joined by Ayse Birsel, industrial designer and author, Meena Krenek, principal and interior design director at Perkins and Will, Los Angeles, Rebecca Moses, fashion designer and illustrator, Pascale Sablan, associate at David Adjaye Associates and activist, and Suzanne Tick, founder of her namesake textile design firm. As the first and only female Editor in Chief in Interior Design‘s nearly 90-year history, Allen touched on the importance of service, noting that “when you give, it comes back to you”—a principle each panelist puts into practice.

Read on for highlights from the International Women’s Day panel. 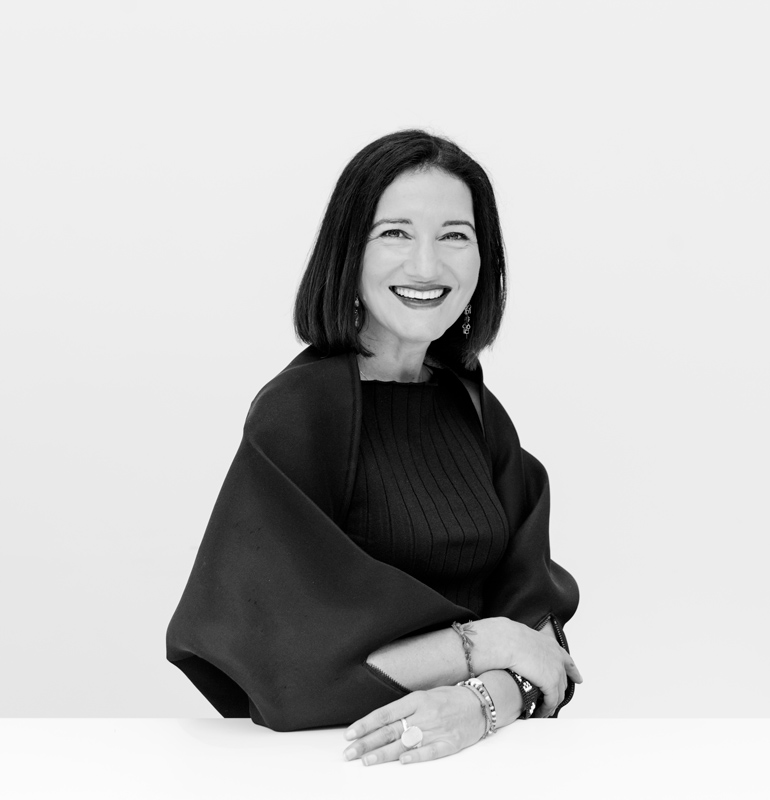 “We first knew you as a well-known product designer,” Allen said, introducing Birsel to the group. Birsel, like her co-panelists, has built a multi-faceted career and is known for her work with top brands, including Herman Miller, GE, and IKEA (among others). She also penned a book that offers a roadmap for how to apply design principles to everyday scenarios, “Design the Life You Love: A Step-By-Step Guide to Building a Meaningful Future.”

As Birsel says, “I’m an industrial designer by day and a designer of life by night.” Importantly, Birsel never underestimates the value of listening to her intuition, which led her to communicate ideas in her book through illustrations, and helping others. “I realized that helping others helps me,” she shared. 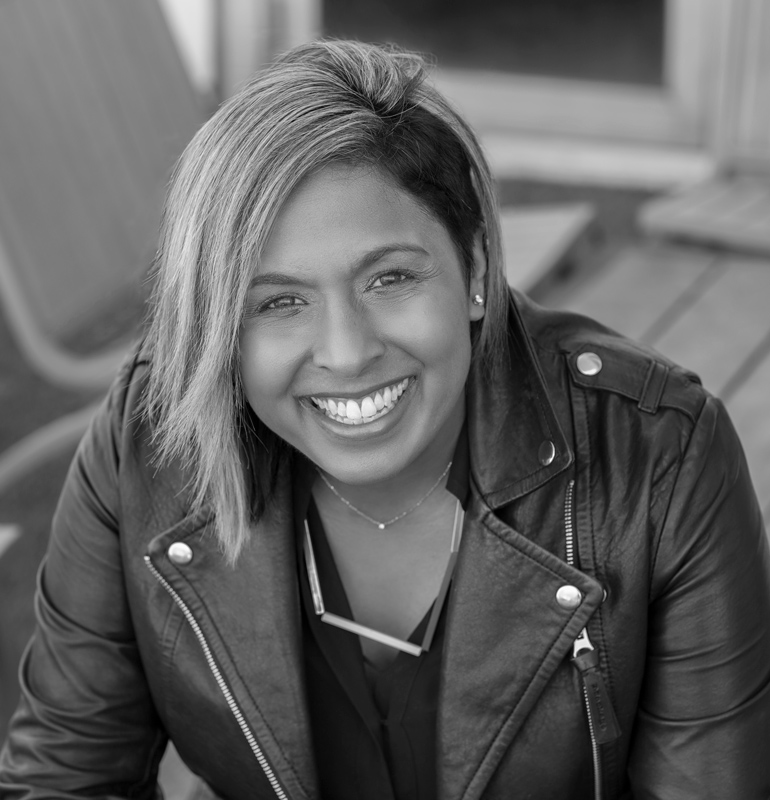 Meena Krenek is no stranger to forging her own path at large design firms, having worked at Gensler and Perkins and Will, where she is now principal and interior design director in the Los Angeles office. Given her role as a “woman leader in a big firm,” as Allen points out, Krenek is dedicated to mentoring the next generation. “We need to represent the world we want to live in,” Krenek said, noting that she’s learned so much from other women in the field over the years.

One word of advice: “It’s quite mandatory for us to think about who is on our executive board,” she offered, noting that this extends beyond the work environment and into personal networks. After all, the people surrounding us, often shape our views and opportunities, so they should be chosen carefully. “Creativity takes courage,” Krenek reminds us. 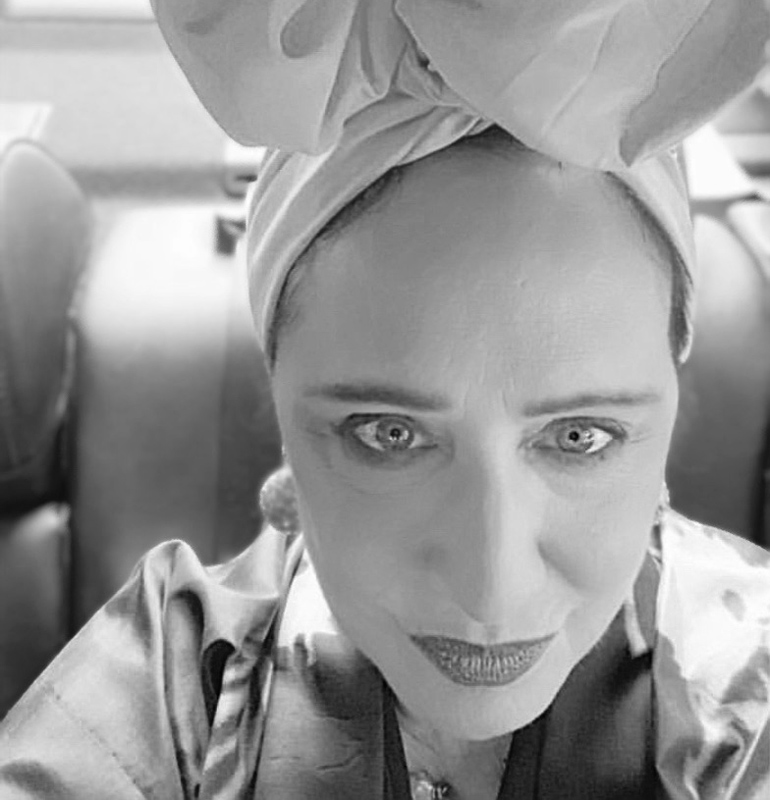 When faced with orders to stay home last spring, artist Rebecca Moses—who considers herself a “designer without borders”—knew staying in did not have to mean staying still while those on the front lines of the pandemic risked their lives day after day. With a storied career as a fashion designer, during which she had no qualms about “breaking all the rules” of cashmere, Moses relied on her skill as an illustrator to bring to life the stories of more than 400 women during the COVID-19 lockdown from six continents through her “Stay at Home Sisterhood” project, which includes sketches of dozens of nurses who did not have the opportunity to stay home.

And while men inarguably played an integral role in the pandemic, as well, their faces are absent in Moses’ work, simply because “she only draws women,” as Allen pointed out with a smile. “My art has always been about women because I find women fascinating,” Moses added. “We have so much more in common than what separates us as women.” The 46 portraits of working nurses by Moses, done in their regular clothes as a nod to their individuality, are displayed in Mount Sinai’s Guggenheim Pavilion for all to see. Looking ahead, Moses touted the benefits of “letting things flow.” As she remarked: “If you can have a sensitivity to the world around you and the people around you, you will be a better creator.” 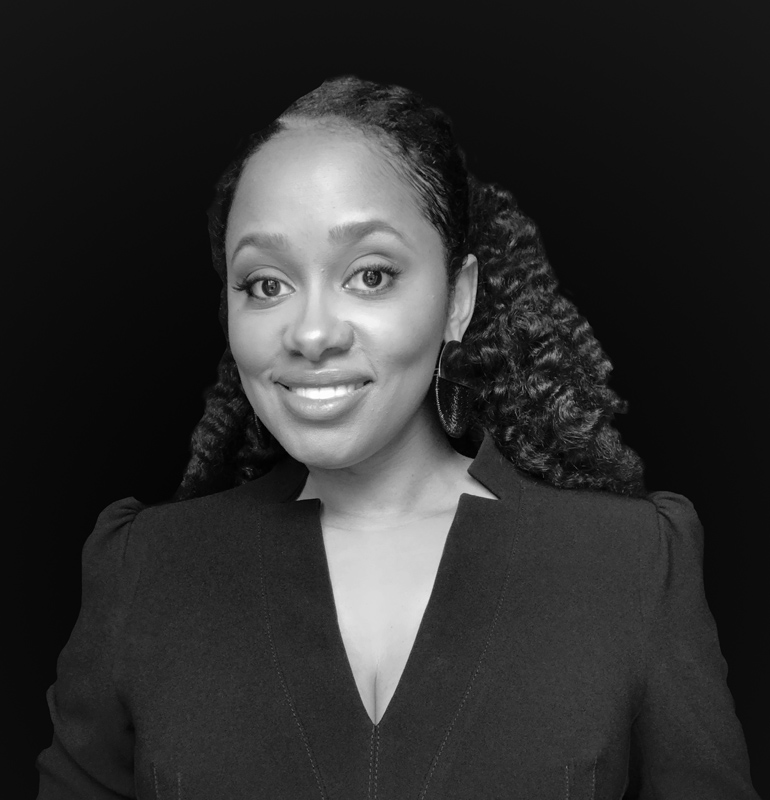 As the youngest member of the panel, Sablan (whose sister Fitgi Saint-Louis won a 2020 HiP People Award) is an architect to watch. Currently an associate at David Adjay Associates in New York, Sablan said she always brings her truest self to the office, which emanates throughout her work from projects in Haiti, where she lost many family members during the 2010 earthquake, to builds across the pond.

Outside of the office, Sablan founded Beyond the Built Environment to address inequitable disparities in architecture. Her work also has received numerous awards, including the 2018 Pratt Alumni Achievement Award and the NOMA Prize for Excellence in Design, among others. “Where does that courage come from, that you know you can make a difference?” asked Allen, to which Sablan expressed gratitude to her mother, who helped her understand the A&D profession, and said support stems from the broader community, as well, including her colleagues at work. As for those moments in her past when she faced racial bias and discrimination, they have fueled her drive to continue elevating the work of women and people of color, ensuring their stories are not overlooked. In parting, Sablan encouraged all to “fight for justice” and create the change you want to see. 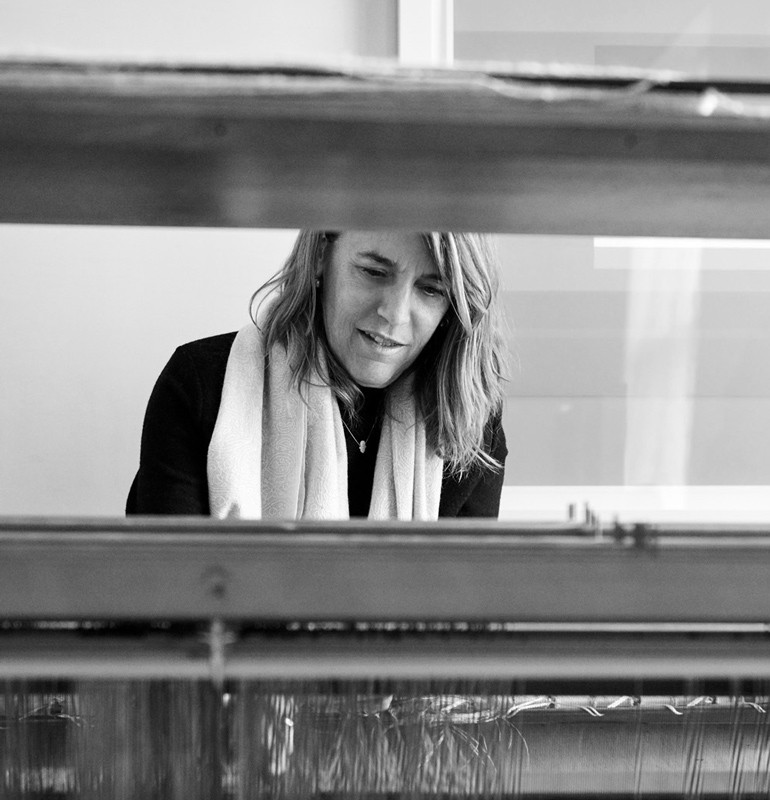 Weaving is more than a career for Tick. It’s a lifelong passion, as is her commitment to the environment. As the head of her own textile firm, Tick and her team always start with a fiber and build the design from there with “a big tilt toward environmental materials.” That’s not to say Tick weaves with fibers alone. She has been known to incorporate artificial heart arteries (which have an expiration date and so can no longer be used past a certain point) as well as family heirloom gloves and feathers found on the beach in Fire Island into her pieces, all while mentoring the next generation of weavers.

At the time Tick started out in the field, as Allen noted, the flooring industry was a male-dominated one. While the change has been gradual over the years, Tick said it remains “a very delicate balance,” and added that she always looks for opportunities to help women succeed. “I’m most proud of mentoring other women who started in the sample department and now are running divisions,” she shared, noting the importance of finding—and sharing—your voice. Tick advises all those interested in design to “follow what charms you and be careful to listen to yourself.” And, importantly, “If you have aversion to things, step away from it,” she cautioned. In other words, pay attention to what brings joy.