David Stark Discusses the Future of Events on Hello Cindy! 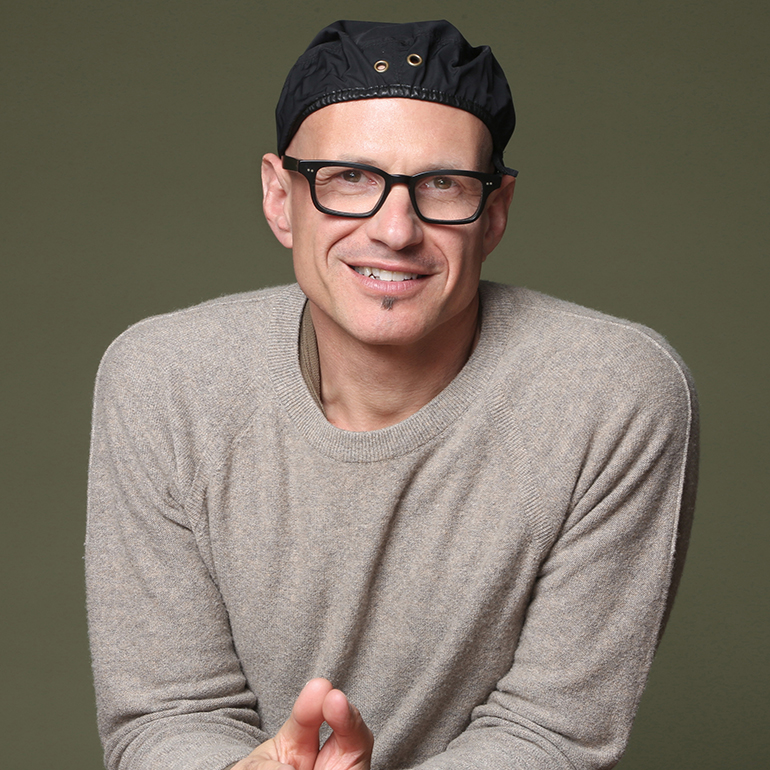 What better way to cap off the week than tuning into Hello Cindy!  to watch Interior Design Editor in Chief Cindy Allen (@thecindygram) interview David Stark. Stark is the man at the helm of his namesake design and production firm, known for creating and then bringing to life some of the best gatherings near and far. Today, though, it was a two-person soiree.

It’s a crazy time, but “I’m trying to push out as much positivity as I can,” said Stark. This week, he has started to see little glimmers of hope; discussions are happening about how things can be done and made special in a new way. “Nobody has the answers yet,” he said, but trying to figure them out has been an exciting thought experiment. His team is, of course, working remotely, focusing on sketches and devising a back-to-work plan.

His events are best described as “living, breathing art installations that people can inhabit.” He and his team create life-long memories for people, which he refers to as experiences rather than parties. “You are an amazing storyteller,” Allen said to Stark, noting how all the details he puts together always manage to tell the client’s story. “I’m very flexible about creating all different experiences,” Stark said, noting how he sees his profession as akin to a being a set designer in theater — “It’s not that I can’t make up my mind, it’s just that the show on 42nd street is different than the show on 54th.”

“I don’t want people to walk into our events and think ‘wow this must have cost a fortune,’ I want them to think it’s cool,” Stark said. Many of Stark’s most memorable pieces are made from crafty ideas, using paint swatches, for instance, and other finds that reflect the client’s ethos best. One such example is the event Stark and his team designed for the Robin Hood Foundation at the Javits Center. The entranceway featured donated backpacks filled with school supplies that were later given to kids in New York City who needed them, which is entirely apropos of Robin Hood’s mission.

“I really love the double take,” Stark says when he sees people walk into one of his events. Events aren’t going away and out of every crises comes innovation, he offered, touching on the art that came out of the AIDS epidemic, to German expressionism after the First World War, and the roaring 20s that followed the Spanish Flu. In the meantime, he’s teaming up with a few colleagues and museums worldwide to make a tabletop book that “explores the history of the decorative arts.” Kicking off the weekend, he said: “Think, positive everybody. This is just the beginning of many, many, many things.”