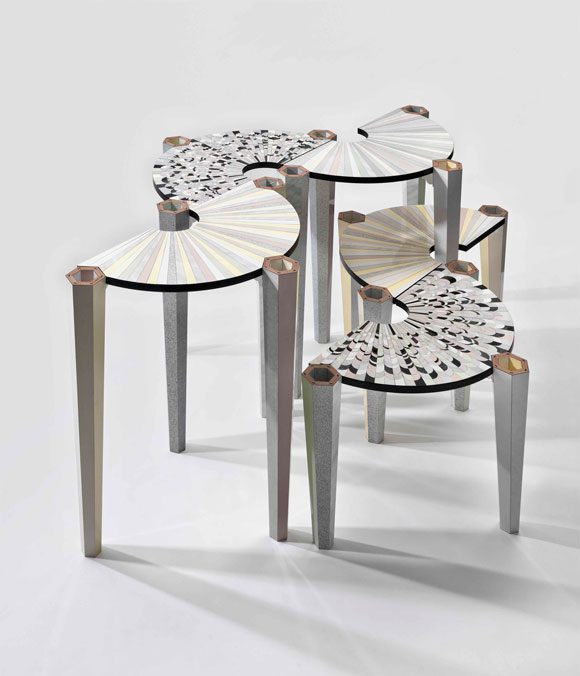 
What will the future look like? Design enthusiasts will have a chance to find out at

“The winners of this year’s W Hotels Designers of the Future Award not only stand-out in their respective countries, but also resonate internationally,” says Mike Tiedy, senior vice president, Global Brand and Innovation at

In keeping with this global viewpoint, the winning designers were challenged to make “special trips to a new or renovating W Hotel,” says Tiedy, to make “a more direct connection between the designer and destination in the final work.”


Korean designer Seung-Yong Song visited W Bangkok, which opened last December. Canadian-Dutch Jon Stam roamed the Swiss slopes of Verbier, where W will open its first ski retreat in time for the 2013 winter season. And the U.K.’s Bethan Laura Wood, meanwhile, traveled to Mexico to collaborate on the full renovation of W Mexico City, slated to commence next year.

Can’t make it to Basel? Never fear: each of the commissioned works will be installed in their respective W hotels after the fair.