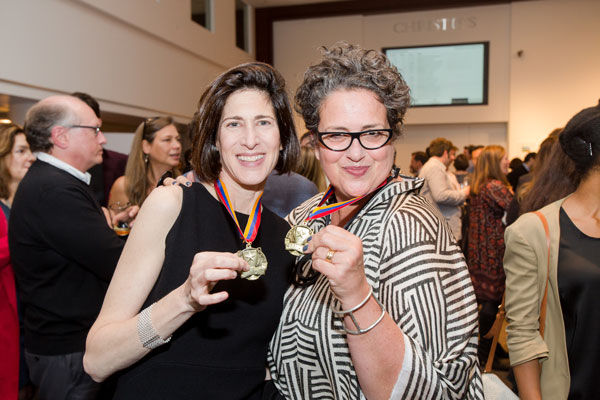 
Last week, more than 500 designers, architects, and patrons of the arts packed into the James Christie Room, the largest auction salon at Christie’s in New York. The draw was the

by more than $30K. Funds raised by

—many secured with the help of

editor in chief and event chair Cindy Allen, a longtime supporter of the annual event—will go to support the organization’s work in unlocking the potential of

New York City’s shared spaces. This year’s platinum anniversary was also a special salute to the Design Trust 20/20, an honor roll of 20 public space champions that together tell the story of Design Trust’s lasting impact on NYC. 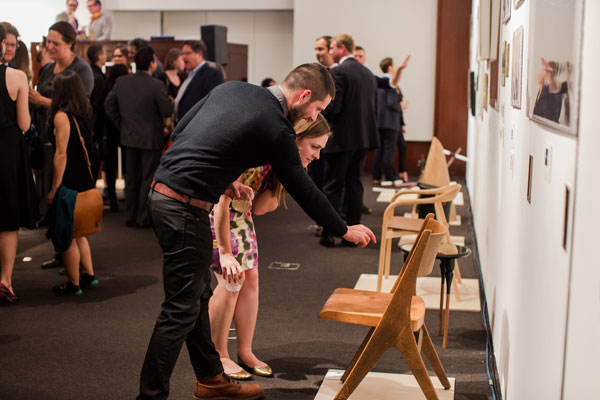 Among the furniture, photographs, sculptures, paintings, prints and drawings on view and for sale, this year’s highest selling lot was a 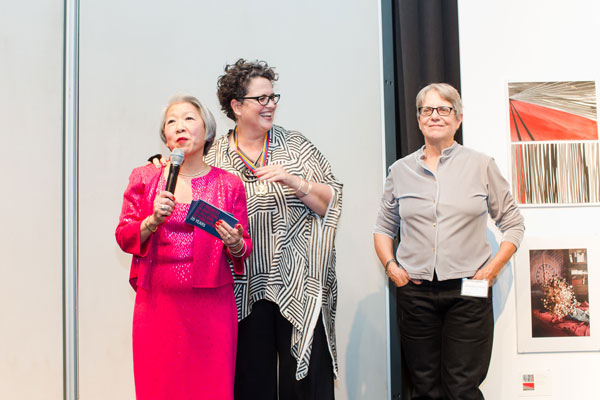 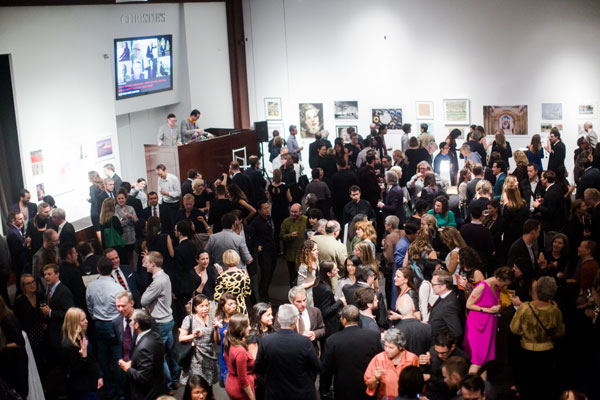