Designer Leanne Ford on Returning to Her Roots 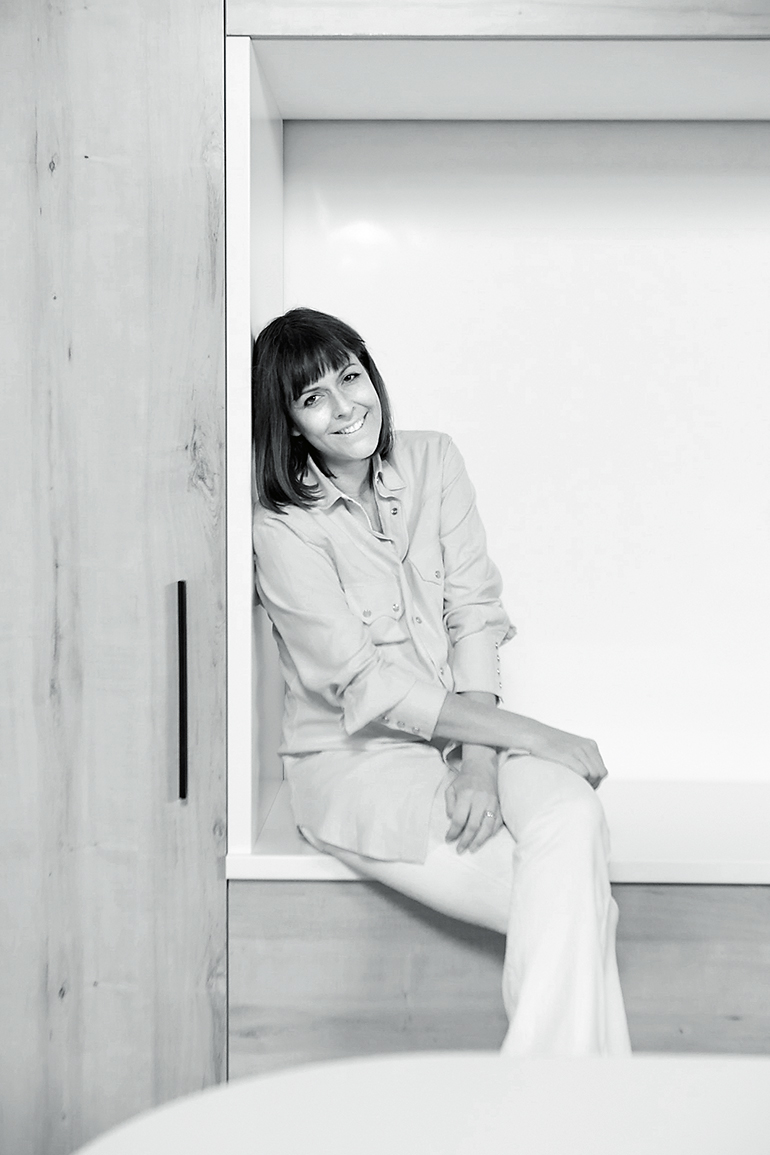 When the pandemic hit last spring, Leanne Ford moved home. The Pittsburgh native and her husband had been mid-construction on a storied California ranch, a dream home for them and their infant daughter, when the world seemed to stop, and the couple was faced with a crossroads.

“We just had this major come-to-Jesus moment of, ‘Where do we want to be stuck?’” said Ford, who was all positivity during a recent Instagram Live chat with Editor in Chief Cindy Allen. “We made our daughter a priority and said, ‘We’re going back to Pittsburgh.’ It’s where my family is. We put the house on the market, and off we went.”

Pittsburgh is more than just Ford’s hometown. It’s where the former fashion editor first gained fame for the century-old schoolhouse-turned-home she bought and restored in 2010, commencing her career change to interior design. The city is also the setting of her upcoming HGTV show “Home Again with the Fords,” where she and her brother Steve, who co-stared with her on their last hit series, “Restored by the Fords,” will update old houses for families moving back to the Pittsburgh area.

“I feel like HGTV took a chance on us in the fact that we’re design-heavy,” said Ford of the channel, perhaps best known for its real estate-themed programming. “Steve loves to build and demo stuff. I’m always trying to find ways to keep old houses alive. I think they saw that people liked that.”

She’s not wrong. “Restored by the Fords” rapidly became one of HGTV’s most popular shows, and the sibling duo’s audience ballooned. “The millions of people watching… you don’t feel it,” Ford said. “We’re filming with four people in a room. Sometimes I’m just trying to make my buddy behind the camera laugh.” Still, “Home Again,” which premiers on Feb. 2, will have hour-long episodes, attesting to the success of the original series, which occupied 30 minutes.

Among other triumphs, Ford’s work over the last decade recently yielded a collaboration with Crate & Barrel. Her line of furnishings and housewares for the megastore combines clean lines, natural materials, and an assortment of slipcovered, sink-right-in sofas that evoke Ford’s signature white-on-white style. “It was a dreamland,” Ford said of the collaboration. “They’re incredible to work with. They respected my whole vision, and my brand.”

But debuting a furniture line on such a large scale can be nerve-wracking. “We’re going to fail sometimes, and some things are going to go into the sale bin,” she remarked. “When that happens, I mind my own business and go forward. My favorite book is ‘Born to Run’ by Bruce Springsteen. It makes me think of what I do as an artist and designer. He puts an album out and is still nervous that nobody’s going to like it, and he’s Bruce Springsteen. We have to do our thing and put it out there. Some of it will take, and some of it won’t.” She adds, “You can’t worry about what’s happening behind you, really.”

It’s a fitting mantra for the move back to Pittsburgh, too. “I haven’t looked back,” said Ford. “What I thought was going to be hard about my career turned out to be amazing for my career. I think we’re at the zeitgeist of what’s happening in our world, which is that people are going home.”