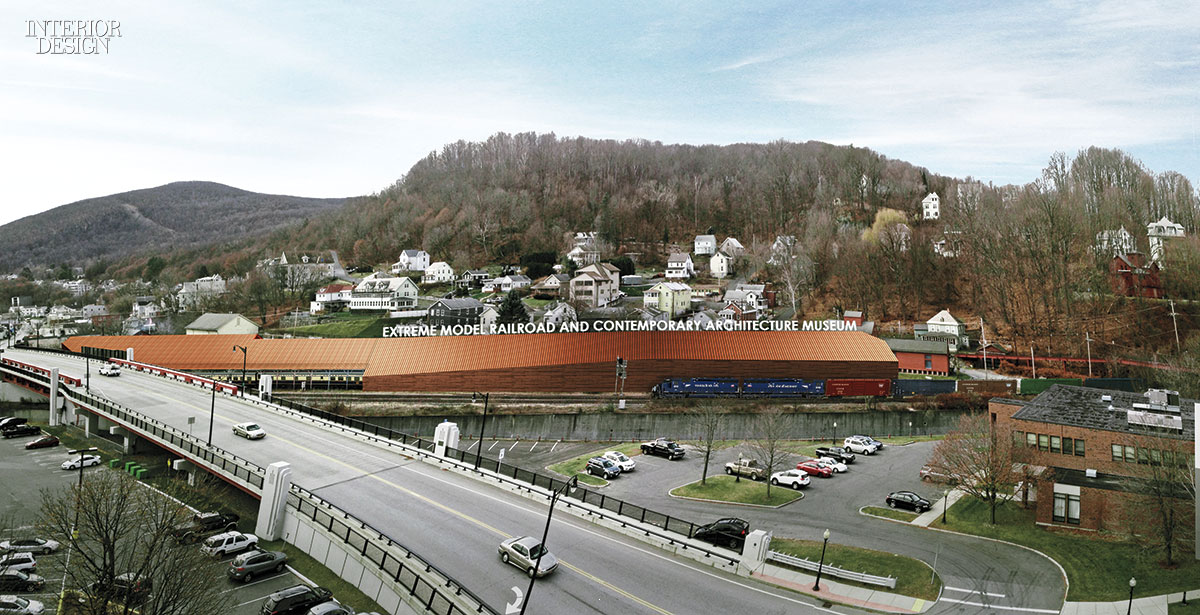 Building a Guggenheim Museum in Bilbao, Spain, must have seemed like a crazy idea originally. The man behind it, longtime Solomon R. Guggenheim Foundation director Thomas Krens, also spearheaded the creation of the Massachusetts Museum of Contemporary Art in North Adams as part of a cultural corridor that’s about to gain a few additions—the most intriguing being the Extreme Model Railroad and Contemporary Architecture Museum by Interior Design Hall of Fame member Richard Gluckman. Proving that context is everything, a disused rail yard is the site of the museum, which is as long as a real train, 670 feet. The much smaller O-scale model trains will zip through the 32,000-square-foot interior, passing architectural models by Gehry Partners, Zaha Hadid Architects, and, naturally, Gluckman Tang Architects. 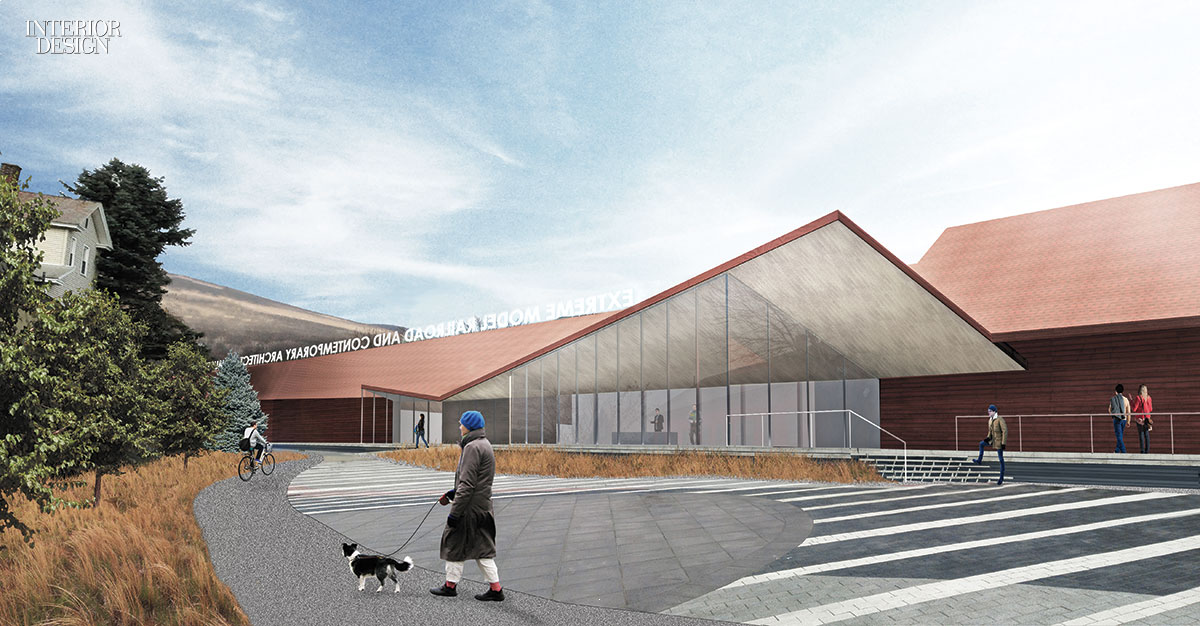 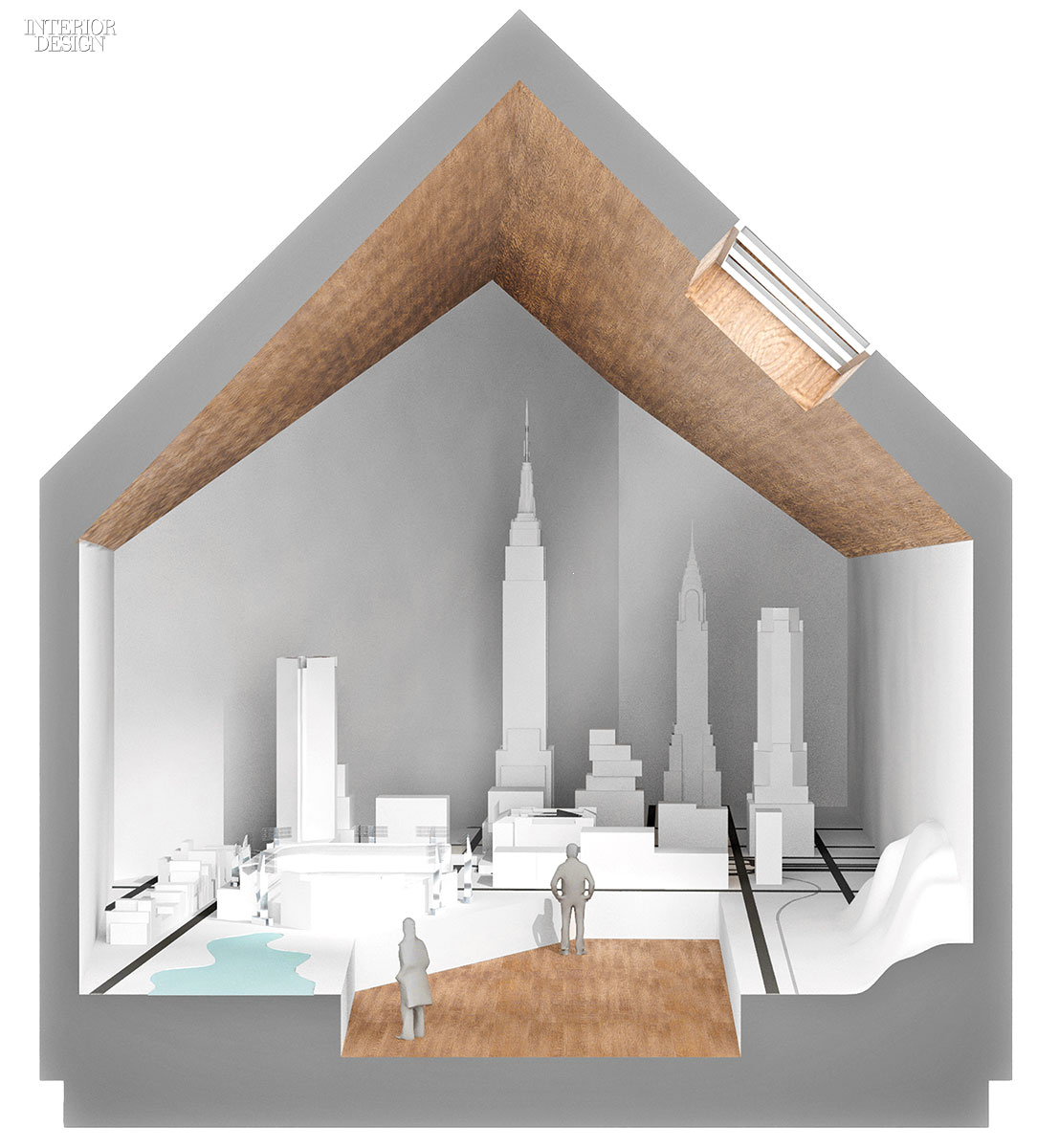 > See more from the March 2016 issue of Interior Design