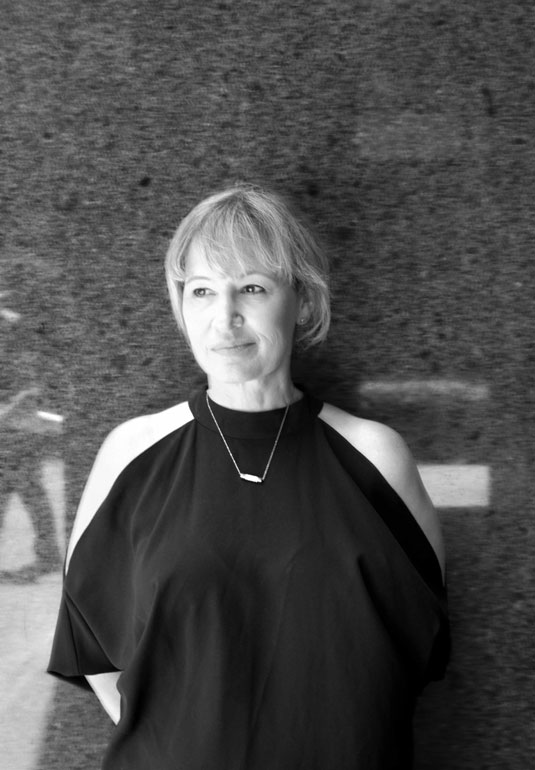 Downtown Los Angeles’s A+D Architecture + Design Museum has appointed Dora Epstein Jones as its new executive director. She replaces Tibbie Dunbar, who served as the executive director over the course of the museum’s fifteen-year history, including its 2015 relocation from the landmark Bradbury Building to a new space in LA’s downtown Arts District.

“The A+D Museum is entering into its next phase,” Epstein Jones says. “I’m so honored that the A+D Board of Directors has entrusted me with our museum, and I’m glowing with excitement for its future.”

Since opening its doors in January 2001, A+D is the only museum in Los Angeles to exclusively show architecture and design. It is currently collaborating with AIA Los Angeles to open the Center for Architecture and Urban Design, following the lead of similar centers in New York, Dallas, and Seattle.

“I anticipate that the museum will be transformed significantly,” she says, “from a place of display to a center of community life. For architects and designers, a center is necessary as a place to engage, connect and grow intellectually and professionally. For the wider public, providing a non-profit, public and unbiased place to view and learn about architecture and design is utterly essential.”

The new downtown location, she says, “is beautiful: airy and open with lovely exposed brick walls and a stunning wood truss. It’s perfect for our shared goals.”

Epstein Jones comes to A+D from SCI-Arc, where she was Coordinator of General Studies, and as a longtime collaborator with Jones, Partners: Architecture. A fellow of the American Council of Learned Societies and the AIA American Architectural Foundation, she also sits on the Advisory Board for the Getty Research Institute Architecture Archive.