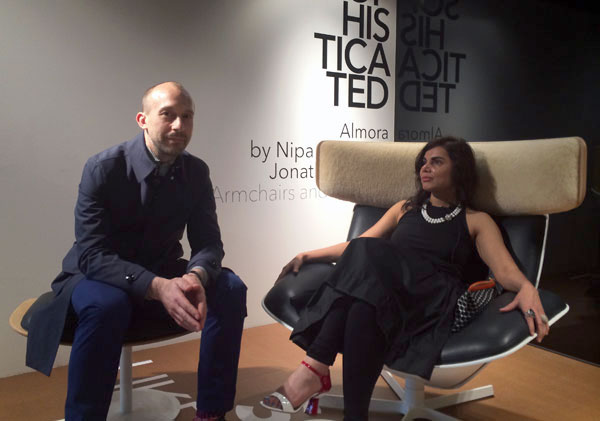 At the start of design week in Milan, London-based designers Jonathan Levien and Nipa Doshi of

debuted a new partnership with B&B Italia. The designers’ first product for the company, known for its dedication to beautiful craftsmanship and only the highest quality materials, is Almora, a chair named after a region in India with stunning views of the Himalayan Mountains. 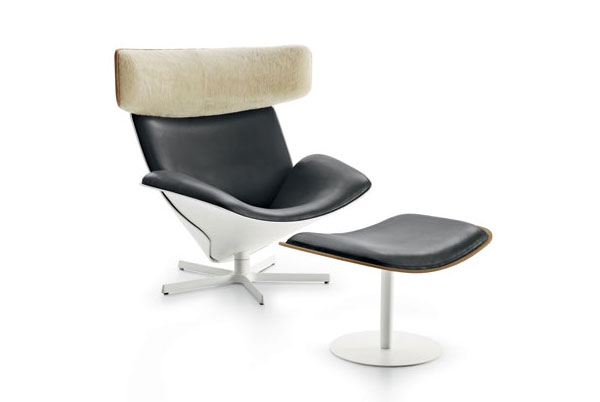 “With Almora,” says Levien, “We really wanted to created the feeling of being ‘cozy’ and of really being enclosed, as if you were in a cabin in the mountains.” The chair accomplishes this with a womblike back and seat, each in a separate frame of white painted plastic, placed on a swivel base with five cast-aluminum spokes. A headrest of curved oak adds an interesting sculptural element and heightens the design’s sense of enclosure.


We spoke to the designers at B&B Italia’s showroom, but the pair was getting ready for a packed week of product launches with a slew of manufacturers at the fairgrounds and around Milan, including BD Barcelona Design, Nanimarquina, and HAY. Days Doshi, “We are looking forward to seeing all the new designs at HAY, which works with such interesting designers. We haven’t seen their products yet!” Keep your eyes open for more from Doshi Levien this week. 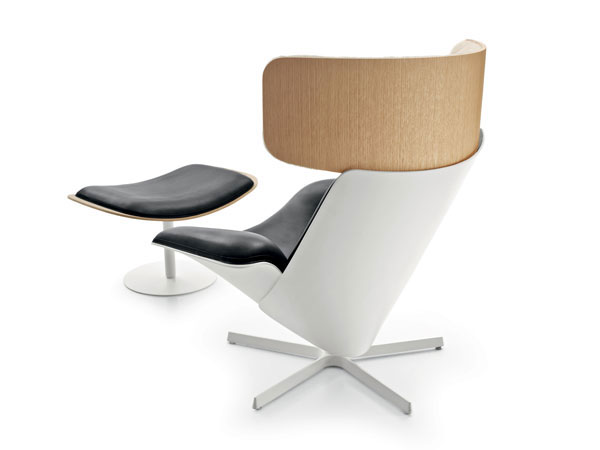