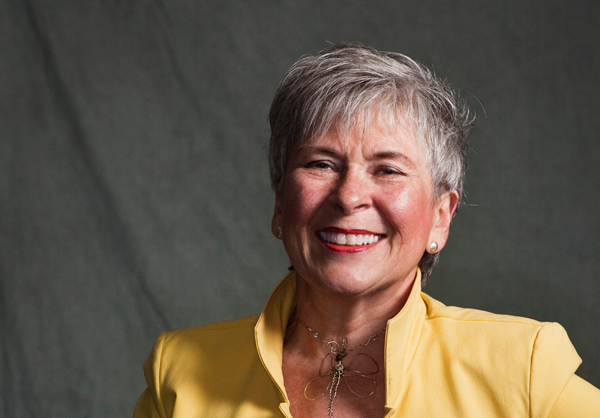 Named by Fast Company as one of the “change agents… designers, and dreamers who are creating your future,” Eva Maddox is Design Principal of Perkins+Will and founder of Branded Environments, a research-based design approach that identifies and integrates a client’s DNA into tangible brand expressions, experiences and environments. Under her leadership and vision, Eva has guided the Branded Environments team in crafting solutions for clients around the world and across a variety of market sectors, including large corporations, healthcare facilities and institutions of higher education—bringing brands to life and helping companies clearly and compellingly express their mission, vision and values.

In 2011, she was honored with Contract magazine’s LEGEND Award. She is the recipient of more than 100 design awards, including Honor Awards from the National AIA and IIDA, and numerous Design Excellence Awards for Interior Architecture and Design from the Chicago Chapters of the AIA, ASID, SEGD and IIDA. Eva was elected into the Interior Design Hall of Fame in 1992, named an IIDA Star in 2000 and honored with the Dean of Design Award in 2002.

Recognized as a leader in her field and the community, she was selected as a PURPOSE PRIZE Fellow in both 2007 and 2008. She is the recipient of the 2004 International Women’s Forum “Women Who Make A Difference” award and Chicago Magazine’s 2002 “Chicagoan of the Year” award. In association with Stanley Tigerman, she co-founded and was program director of ARCHEWORKS, a socially oriented design laboratory and multi-disciplinary school established in 1994.