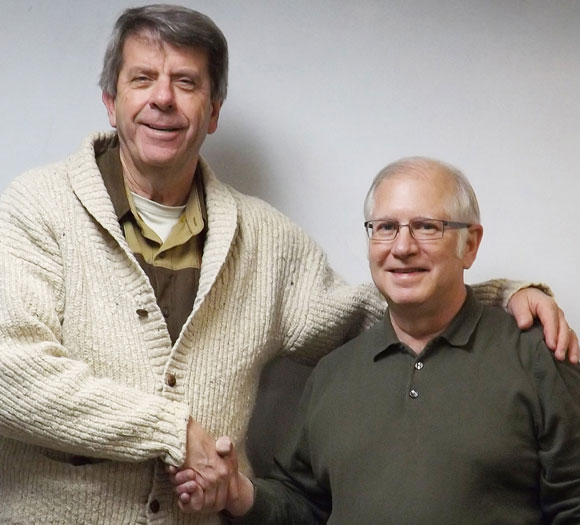 Industry veteran Bill Rubino has retired as president and CEO of

, a role he held at the office-furniture manufacturer for 25 years. Mike Elliott,

president and CEO, will now also head up Jofco as president. Rubino will assume the post of director of Jasper Seating on the company’s Board of Directors.

The transition in leadership follows a

between the two companies that occurred in January and concluded a

deal that was projected in the final quarter of 2012

. The two Jasper, Indiana-based companies now boast a combined 173 years of experience in the furniture industry.

Rubino began his career at Jofco in 1972, after which he quickly learned the intricacies of the business, climbing from a customer service role to a position in sales and finally succeeded his brother-in-law, Joseph Steurer, as president and CEO in 1988.

speaks briefly with Bill Rubino about his time at Jofco, the industry and his plans for the future.

Interior Design: What accomplishments were you particularly proud of during your tenure?

I was pretty fortunate in terms of inheriting a very competent and disciplined staff and had merely relied on them to continue doing what they had been doing so very well over the years. Jofco associated itself with a group of extremely talented outside designers and, at the same time, formed a strategic alliance with


ID: What changes do you see happening in the industry over the next decade?

The industry will see additional contraction and distribution will continue to be one of the biggest challenges for small- and medium-sized manufacturers.


ID: How do you think Mike Elliott’s leadership will differ from your own?

Jofco is in good hands with Mike Elliott and his management team. He is a capable leader with an unconventional style. His farsightedness and knack of keeping ahead of the curve will bode well for all the Jasper Group brands.


What are your own plans for the future?

In the short term I’ll just let the dust settle before making any long-term commitments. My wife, Jan, has already lined up a number of projects around the house, which will keep me out of trouble for a while.