DePadova is one of Italy’s most important brands, but their achievements are truly global. Maddalena and Fernando DePadova founded their namesake company in 1956, opening a showroom in Milan to distribute the masterful Scandinavian design of Alvar Aalto, Arne Jacobsen, Poul Kjaerholm, and others. Ten years later, their showroom on Milan’s fashionable Corso Venezia had become a must-visit, boasting DePadova’s own licensed reproductions of Vitra and Herman Miller products. By the 1980s, they were collaborating on retail offerings with everyone from Achille Castiglioni Luca Nichetto to Patricia Urquiola and Naoto Fukasawa, and on contract projects including a fruitful partnership with Renzo Piano on his Centre George Pompidou and the Whitney Museum of American Art. 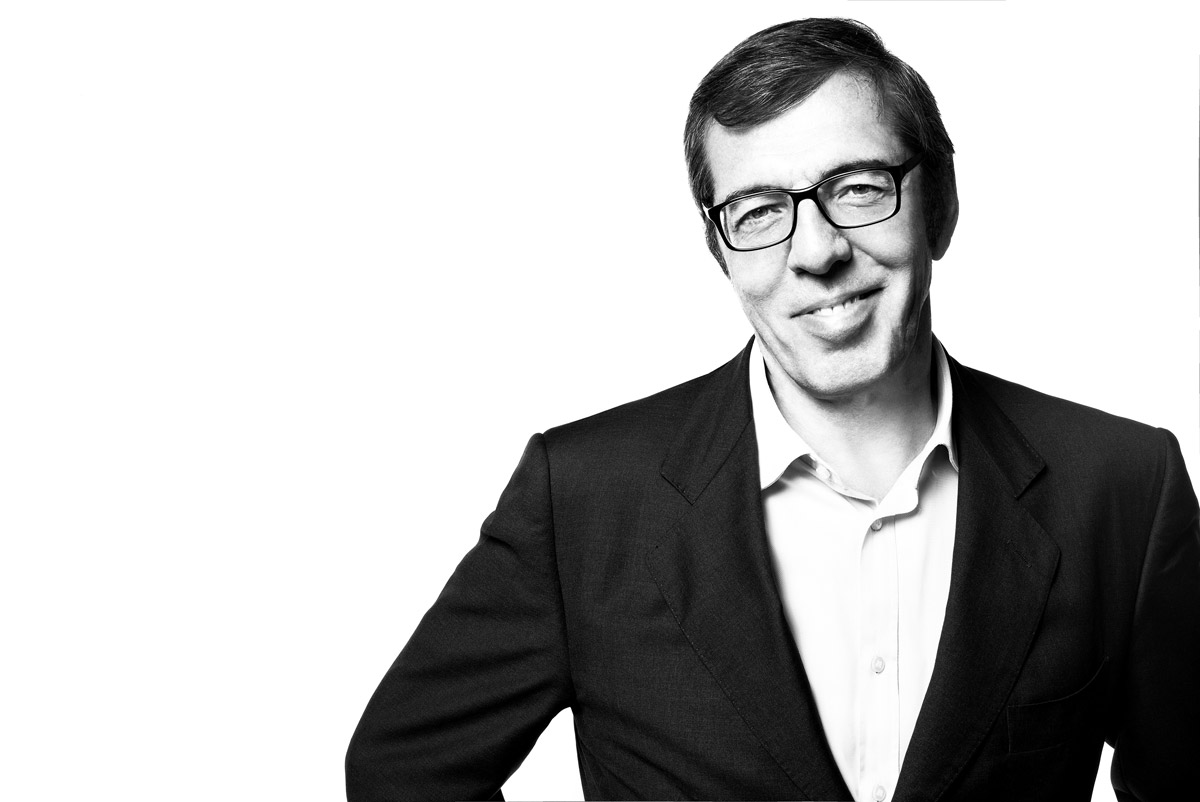 Interior Design: Why did your parents originally decide to focus on bringing Scandinavian design to Milan?

Luca DePadova: It was by chance, but also a wish to make a change: they were inspired by a perfect geometric design of a Danish table-bowl made of light-colored wood. It was summertime, August 1955, and this was the spark for deciding to drive to the north to Copenhagen instead of going to Rapallo, the seaside where all the Italians were directed in that month. The North was light, space, simplicity. Italians were used to the monumental style. To dark Milanese houses with ancient furniture made of dark wood, heavy curtains on the windows…  Scandinavia was really another world. Modernity at that time dwelt there.

ID: How did the partnerships with Herman Miller and Vitra come about, and how were they received by the Italian market?

LD: The contact with Herman Miller came through a relationship with Willy Fehlbaum, head of Vitra, whom they met during another journey after having seen a picture of the Eames wire-chair. It was really a very rich time in terms of contacts and relations. The Scandinavian designers and the Herman Miller designers are like-minded, so it was a perfect combination to make a specific shop out of it. Herman Miller designs were easier to produce since they were industrialized products. My father, Fernando, started a production facility in Milano with some components delivered by Vitra. The young Italian architects of the Sixties started to buy from DePadova since it was a new model that was breaking the rules.

ID: When did DePadova begin making products under its own name, and why did this happen?

LD: Licensed production started first, followed shortly by original Italian design production. After having sold the factory in 1980, after the death of my father, DePadova restarted with editing a completely new collection, making good use of all the previous experience. This is when the collaboration with Vico Magistretti began.

ID: What do you think DePadova brings to the American design market today? Are there differences between the Italian and American markets?

LD: Italy became home to modern design furniture and gained a special design identity which is appreciated in America and all over the world. Americans are perhaps more traditional in terms of interior design taste; however, in larger cities, modern Italian and European design is well accepted. And it should be noted that Americans have always been ahead in office design.

ID: What are some upcoming designs and projects you’re most excited about?

LD: My very special excitement comes from this: that DePadova is having a special role in the most beautiful and important showroom – our new Milan showroom – and including direct Boffi shops throughout America and the world.  DePadova is such a prestigious brand in Italy, but not known so much in the US.  Our expanded distribution, especially in the US, is going to be exciting to watch.