Calle Henzel plays well with others. The founder and creative director of the rug specialist

enlisted Joakim Andreasson, founder of the marketing agency CultureEdit, to guest-curate works by 12 contemporary artists, across all disciplines. He then translated the pieces into hand-knotted Himalayan wool and silk as the debut of Henzel Studio Collaborations. 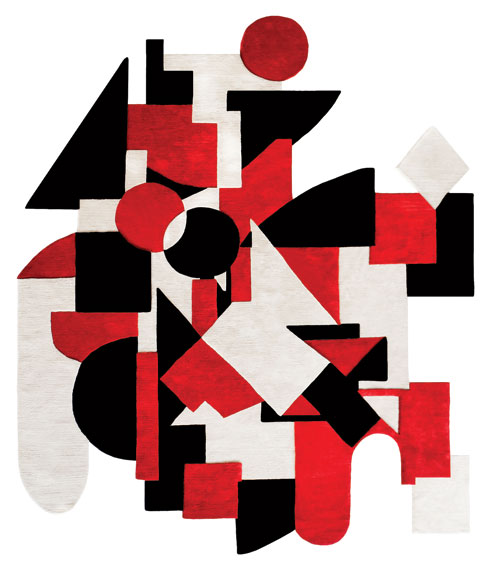 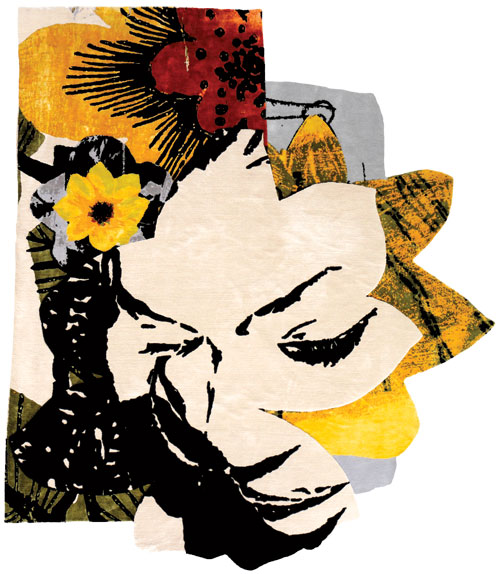 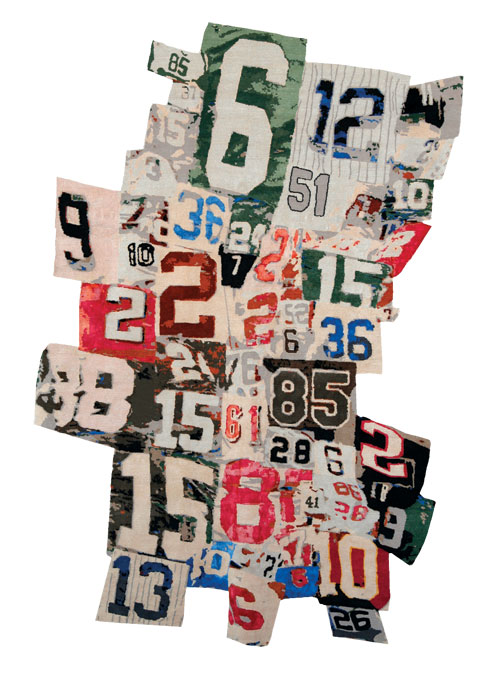