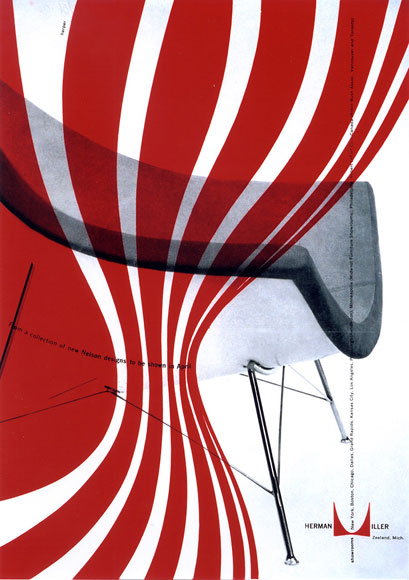 , best known for creating iconic furnishings such as the Eames and Aeron chairs, has launched a new venture that could prove to be equally iconic in the digital realm.

is the company’s new platform for curated multimedia content, including a series of graphically rich videos, industry research, slideshows, and in-depth articles. The content selection changes weekly, with features spanning

of the company’s 108-year history,

a survey of literature from its extensive archives

WHY is the work of former


editors Sam Grawe, who now serves as editorial director at Herman Miller, and Amber Bravo, the editor of WHY, along with art direction by Everett Pelayo. The creative team already has begun to tap into a network of contacts both within the company and outside its walls to provide content. The project got its name from the notion that every design project starts with the question of “Why?” 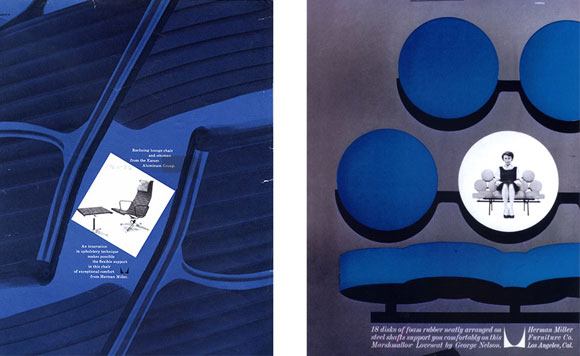 “One major distinction of WHY from other sites is that it’s focused on Herman Miller,” Bravo says. “This gives us the opportunity to be really creative. When you know your subject, you can push the boundaries more and more about how you talk about a subject. There really is no limit to what we can do. Our goal is to celebrate what’s happening within the company, but at a broader context to the overall design community.”


In addition to the site, WHY also produces print editions twice a year, and will include live events, exhibitions, and short films profiling Herman Miller designers.


“WHY is the next chapter in a book that’s been being written for the past 108 years,” Grawe says. “There’s a world out there that’s hungry for compelling content. We have the capability to create that content and share it without hesitation.” 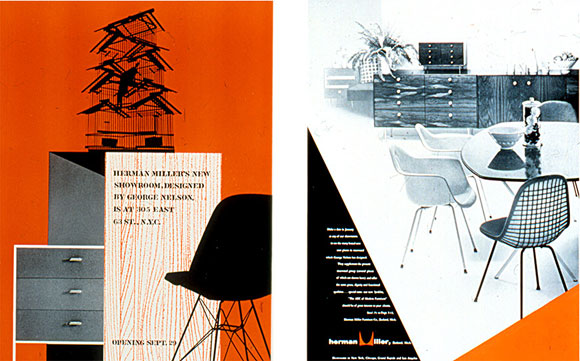