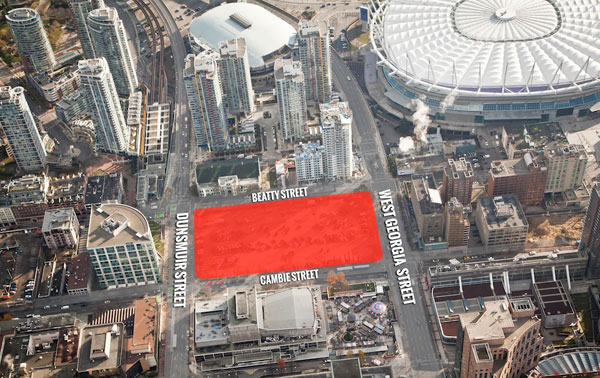 as the firm to design its new home in downtown Vancouver. At 300,000 square feet, the project will be the Switzerland-based architecture firm’s first project in Canada and will double the size of the gallery’s current home inside a former courthouse in the city’s downtown. The new space will provide ample room for the gallery’s extensive collection of art, as well as designated areas for education in the form of classrooms and a lecture hall.


“We’re excited to build from the ground up and enhance our ability to present our permanent exhibitions in a new and robust way,” says Kathleen S. Bartels, gallery director, Vancouver Art Gallery. “There are few sites available downtown, so this is a critical piece of land. Having an art anchor could change that part of downtown.”


The Vancouver Art Gallery’s Architect Selection Committee was unanimous in choosing the Pritzker Prize-winning firm, in part due to its extensive portfolio of buildings around the world, which include such notable museums as the Tate Modern in London and the Walker Art Center in Minneapolis. It also designed the Beijing National Stadium—commonly known as the Bird’s Nest—for the 2008 Summer Olympics.


A completion date for the project has not been set. Herzog & de Meuron will present its conceptual designs in early 2015.