Modernism comes back hard with lots of new ideas, thanks to the launch of the International Contemporary Furniture Fair launch (1988) and shows like the Museum of Modern Art’s exhibition “Mutant Materials” (1995). In 2001, terrorist attacks bring a sobering and retrenching: Green design, preservation and a gentle minimalism pervade the city’s rebuilding. Friends of the High Line is formed (1999). 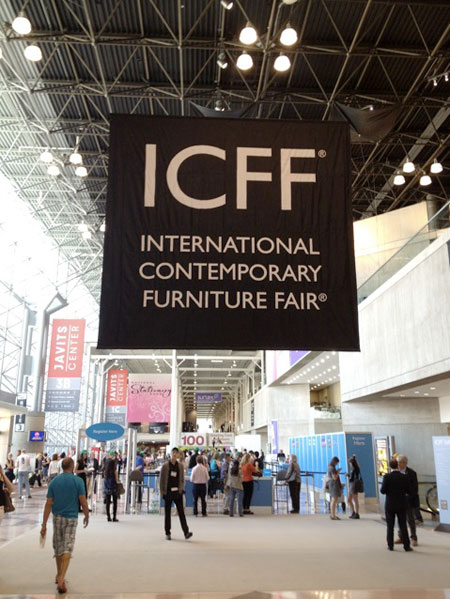 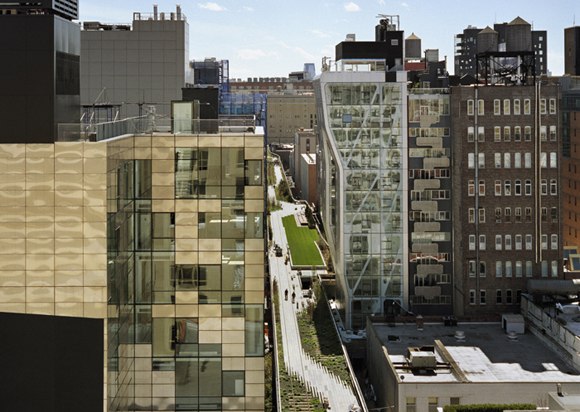 Friends of the Highline is formed in 1999. 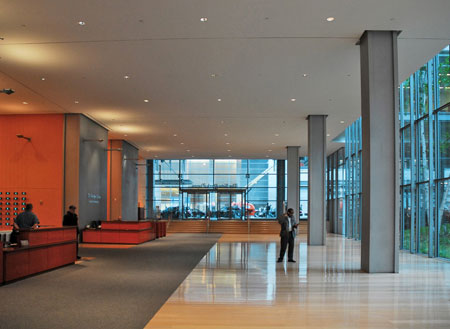 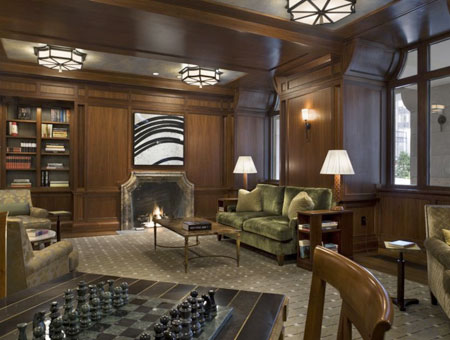 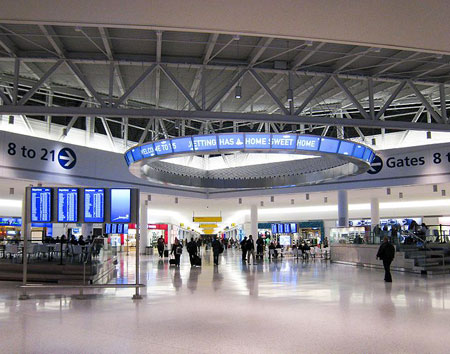 
<< Back to main article