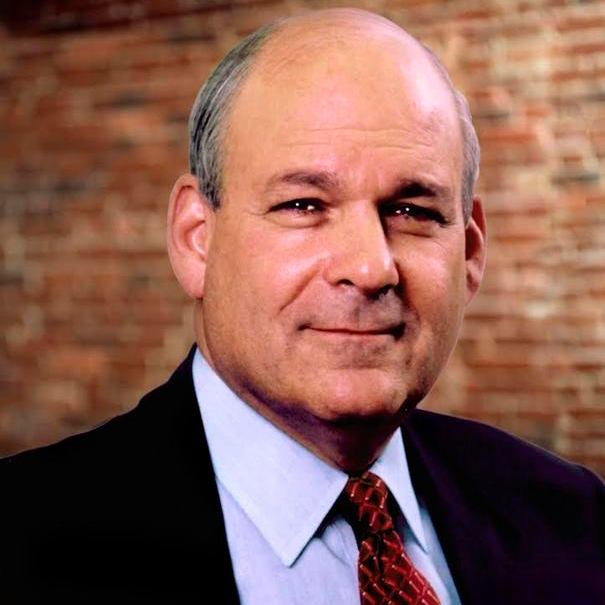 Born in 1938, Elkus studied mechanical engineering at Stanford and continued his graduate studies at Harvard, where he earned a Master’s in Architecture with Distinction in 1963. He then began a five-decade architecture career by joining The Architects Collaborative, the firm Walter Gropius founded in 1945. Elkus quickly climbed the ranks, being elevated to principal with future partner David Manfredi before the firm ceased operation in 1995.

Elkus then partnered with Manfredi in 1988 to launch Elkus Manfredi Architects, a Boston-based firm that specializes in workplace design, large-scale developments, and urban planning. Under their leadership, the firm spearheaded numerous global commissions, including the million-square-foot retail base for New York City’s Hudson Yards, the 27-acre Miami Worldcenter, the Galleria at Sowwah Square, and City Place in West Palm Beach, among many others.

Within Boston, Elkus Manfredi Architects is celebrated for a multitude of contributions to the urban fabric. Its Boston-based projects include Emerson College’s Paramount Center and Cutler Majestic Theatre, the American Brewery Lofts, Liberty Wharf, the Eli and Edythe Broad Institute of MIT and Harvard, the InterContinental Hotel on Fort Point Channel, and the revitalization of Faneuil Hall Marketplace. Most recently, the firm designed lifestyle brand NewBalance’s LEED Platinum headquarters, a 2016 Interior Design Best of Year Honoree.

An accomplished architect and urban planner, Elkus was a Fellow of the American Institute of Architects (FAIA), a member of the Royal Institute of British Architects (RIBA), and a LEED Accredited Professional. He was active in the Boston Preservation Alliance, International Council of Shopping Centers, and Urban Land Institute, and served on the Board of Overseers for the Boston Architectural College.

“Howard Elkus was my extraordinary friend and business partner,” says co-principal David Manfredi in a statement released by the firm. “His visionary role and contributions as a planner and architect are evident in cities around the world. He uniquely brought joy to every endeavor, made everyone he met feel special, and lived life fully every day. His passing is an irreplaceable loss to us all, and his life will always be an inspiration.”

Elkus Manfredi Architects is currently designing the retail podium at 10 Hudson Yards, now under construction in New York. In the video below, Elkus weighed in on the mixed-use development’s retail component, planned for one million square feet.

The architecture and design community took to social media to express remembrance for Elkus and his numerous contributions to the profession.

We grieve the unexpected passing of Howard Elkus, a co-founder of our firm, a visionary architect, a mentor and a friend. #HowardElkus pic.twitter.com/ebW5G5x7gA

Howard Elkus was a great man. Working for his studio felt like working for Picasso. Incredible artistry. Thank you for impact on the world. https://t.co/WReWKPxxto

An incredible, visionary architect and dear partner in design within our community of creators, #HowardElkus will be missed deeply. https://t.co/XBlB0H6jpB